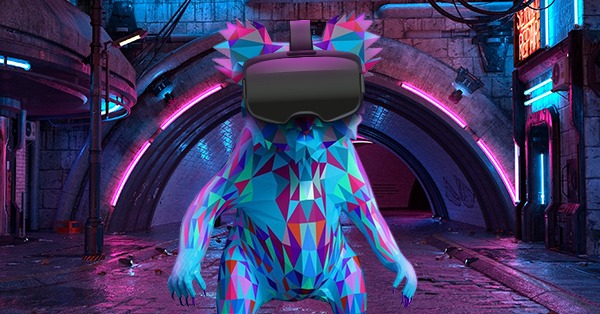 KRebels is one of the most promising NFT projects in the market currently as it uses cutting edge technology to create awareness around a noble cause. With a mission of saving Koalas from extinction, the team KRebels is working hard to give something positive to the world.

KRebels’s in-house artist has already created 9,999 different Koala inspired artworks which are being turned into unique NFTs. The team has also partnered with charity organisation, IFAW by donating $50,000 and 5% of their sales.

It all started back in 2020 during the tragic Australian bushfire event. The now founder of KRebels was in South Australia at that time regarding his business. The tragedy left him devastated and he tried to participate in the rescue missions. However, he soon realised that one untrained man can’t do enough. Two years later, KRebels was born.

But it’s not just about charity as KRebels has so much to offer to its members. From the team’s plans of Metaverse invasion to exciting Airdrops, there’s a lot in store. By becoming a member of KRebels you’ll be able to gain  access to the most luxurious koala-ty life which includes music events, fashion shows, charity galas and much more.

Team KRebels is producing their Youtube show and working on the game experience for their NFT holders. The team also plans to incentivise more engagement in the community thereby boosting the awareness levels of the mission and also the revenues to support it fully. There’s so much to look forward to and that’s why, their pre-sale was sold out in minutes.

KRebels is one of the newest NFT projects yet it has received great feedback from influencers, members and even endorsements from celebrities like Ronaldinho, Jason Derulo, Rich the Kid, Victoria’s Secret angel Daniela Braga and Sports Illustrated star Brooks Nader. Almost all of them have become the owners of Krebels NFT and joined their warm family-like community.

The last we heard, KRebels was busy buying lands in Sandbox and we are sure they have some mind-blowing developments ready for the members in the future.

KRebels is on the Ethereum ERC-721 blockchain and smart contract is made on Etherscan.

READ  Future of work with AI