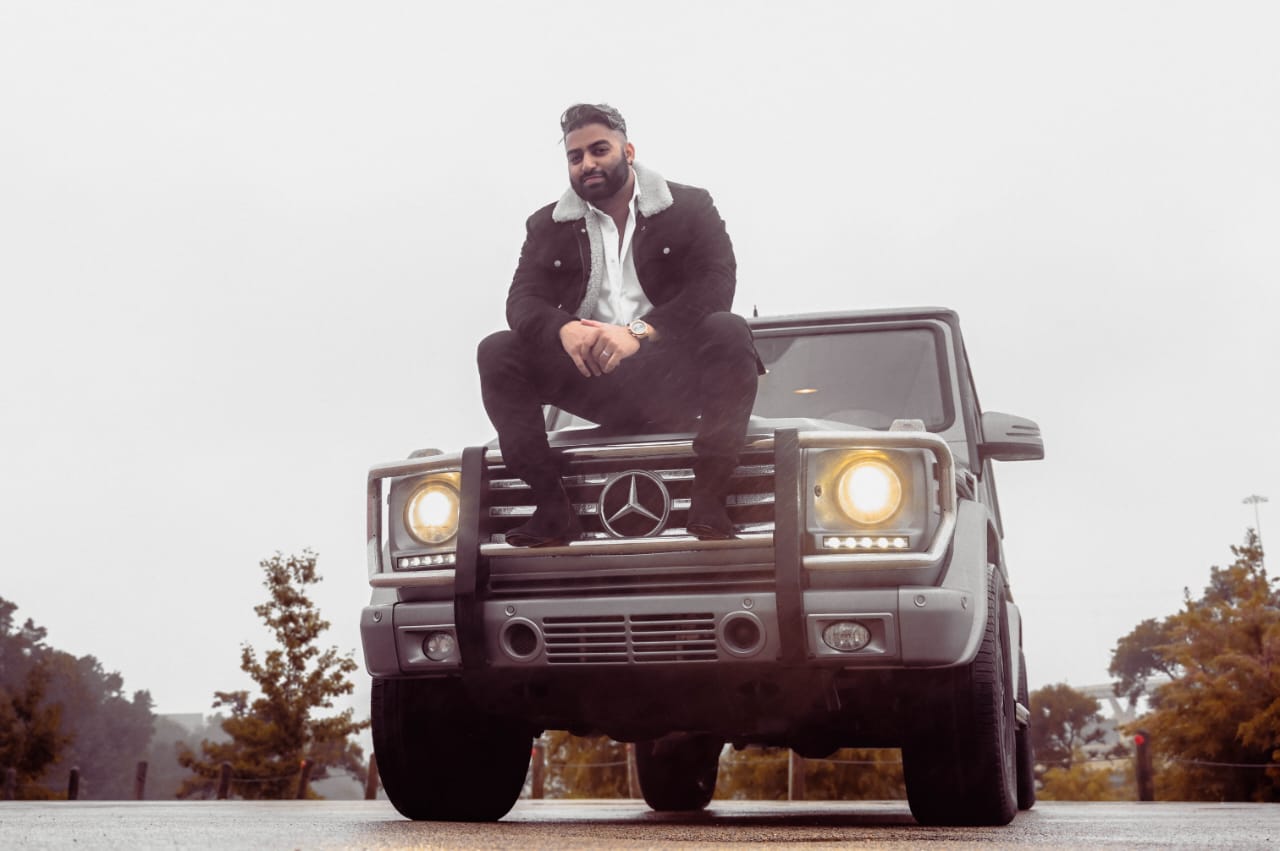 He has taken his entrepreneurial reach across distinct industries like exotic car rentals, real estate and app development.

Out of the vast number of entrepreneurs, some have stood out owing to their extraordinary qualities which have made people stand up and notice them. Prajwal Ramamurthy is one amongst them who has written his own success story owing to his passion and determination to conquer the business world. He always dreamt big right from the word “go”, but didn’t know the right path to achieve it. However, his constant endeavors and eagerness to learn things, experiment with them and make it a success made him what he is today. His story dates back to the time when he had just migrated to the US at 14. As there was no major financial support from his family, he started working early, doing all sorts of odd jobs to earn some extra bucks. His dreams though were of reaching the stars but in the absence of proper guidance and support, that seemed like a distant dream.

He came across Robert Kiyosaki’s “Rich Dad, Poor Dad”, which inspired him to enter the entrepreneurial realm with the aim of being his own boss and work for himself rather than slog for others and make them rich. He started off by investing in phones, fixing them and making money out of it. That was not getting him anywhere he wanted to be and with the aim of building up a better future he did a four-year degree from Full Sail University in Orlando and graduated in honors with a Bachelor’s Degree in Engineering, in mobile application development. Job offers started pouring in, and he worked for many known companies as a software engineer creating iOS and Android applications for them which included names like TLC (Total Life Changes), NeoLife, Zrii, OWN(One World Network), StemTech, Lions Of Forex, and many more. He also built a new iOS and Android application for Harris County Public Health in Houston.

READ  The Proper Look For the Modern Gentleman

He was doing professionally well, still there were newer territories to be conquered and that made him turn towards his passion for cars by stepping into the car rental business which grew from one car to three within a short span of time. Later he had to shift to Houston where he again established his car rental company, albeit on a bigger scale this time by forming his exotic car rental company called Leozen Exotic Rentals. Having the choicest models of luxury cars which were rented out, his fleet grew to more than ten cars within no time, making his the most sought after car rental company in the region. He had finally embraced success yet felt there was much more to achieve which made him establish his real estate company holding expertise in negotiating the best real estate deal for its clients, guiding them in creating short term rentals with Airbnb and much more like real estate flips and renovations.

Today, apart from handling his two ventures, he also works full-time as a software engineer building mobile applications for both iOS and Android devices and has his own company with a team which works on iOS, android and web projects.