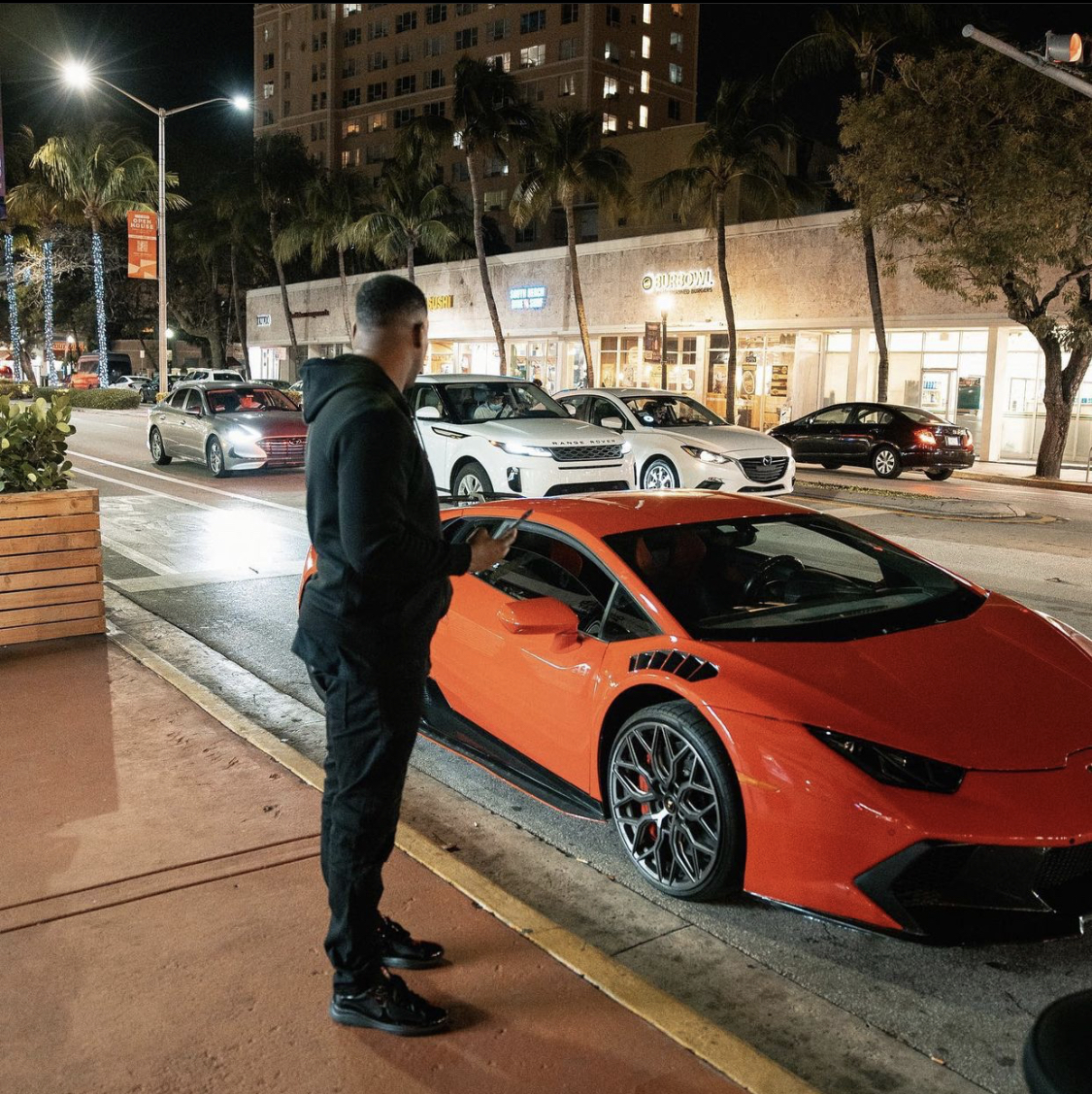 Huzsuh was born and raised in Newark and East Orange, New Jersey. This place is quite dangerous than other inner cities in the US because everybody knows where to search when you’re looking for someone; for example in Atlanta, if something pops off, you don’t know where these niggaz are from because it’s so wide open that you need to do a lot of research while Newark is full of huzsuhler. However, currently, he is living in Miami and Ga.

The inspiration for hip-hop music starts from his early childhood days. According to Huzsuh, when he was a kid, he was in a family reunion and got on stage. He loved the attention of the audience around him and felt it like a drug. Ever since then he has been chasing rock music on and off.

Like other artists who start their journey after getting inspired by their beloved personalities, Huzsuh was inspired by Tupac. People who know him personally, call him Pac – short for Tupac because he always thought of himself as Tupac when he was young. When he got older, Jay Z led the way, and he has been following his blueprint ever since to hit the music platform.

Some Amazing Projects of Huzsuh

Huzsuh worked with DJ Drama on a couple of records and was featured with Drez Deshon. He believes in building relationships, so he worked with other brands in their projects like gangsta Grills. He has a whole clip full of records on the way, but his newest single will be So Cold Ft DJ Drama and No More Pain Ft Drez Deshon. So Cold is different from other people that’s making this type of street music and No More Pain is a soulful Ode to Tupac embarking on Faith and struggling with the streets.

READ  The Best Ways to Organize an Event During COVID-19

His other incoming projects include Street Religion which is about how he sees the streets through his eyes, his stories, and the lifestyle that he grew up in, and how he’s living currently. Huzsuh is also super excited about releasing another record called Balling Spinning.

Huzsuh is a humble and grounded human being for which he is widely praised among the masses. When he was asked to describe himself, he said he is a huzsuhler, improver, ladies man, generous, family man, respected, funny as hell at times. He places himself in the Trap and soulful genre and hip hop and represents the face of streets. According to him, you never lose unless you quit, and makes his fans ambitious to follow their dreams.