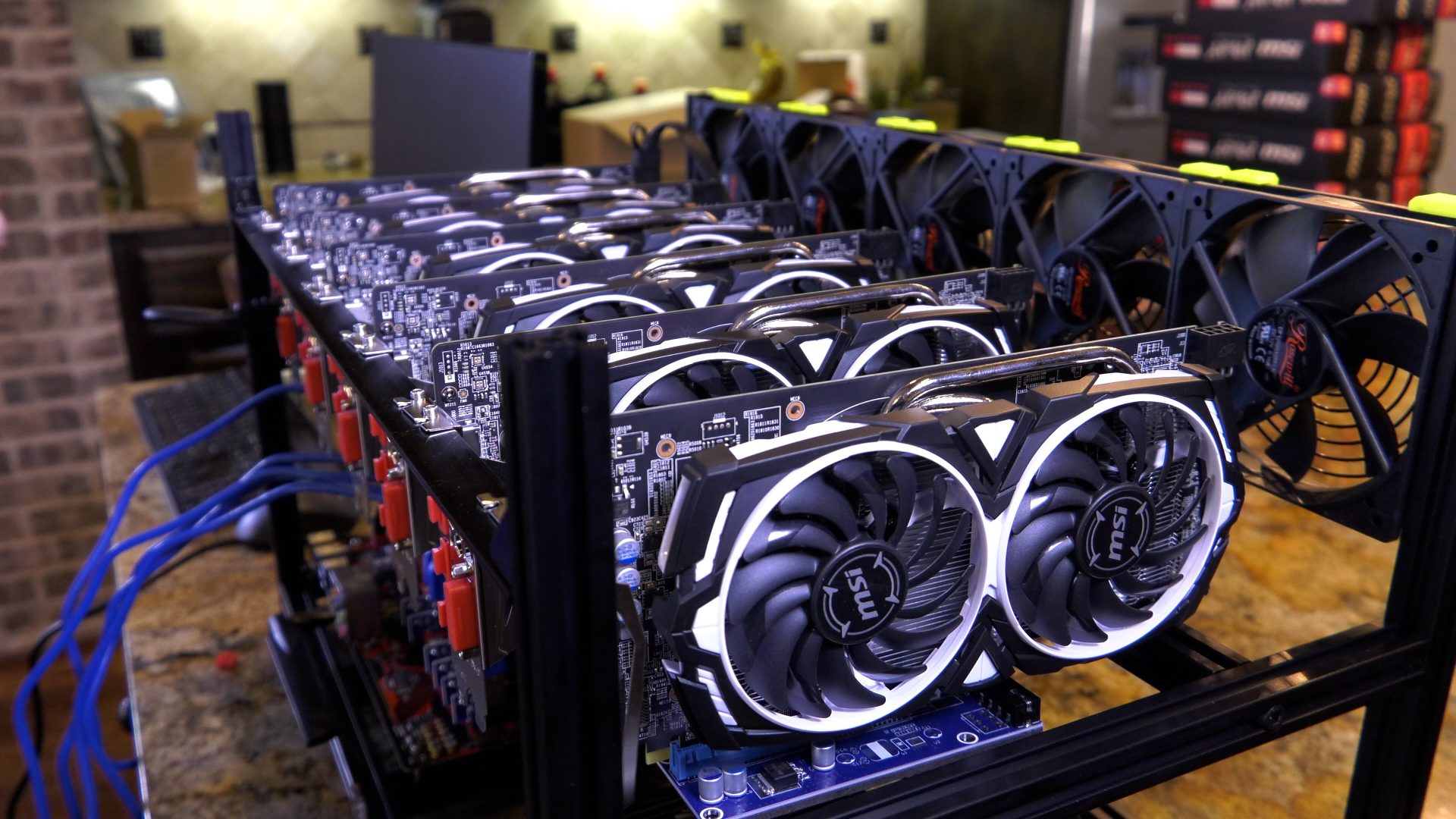 The Iranian Economic Commission has reportedly finalized a tariff scheme for cryptocurrency miners, according to a July 21 report from Iranian economic daily Financial Tribune.

Per the report, Energy Minister Homayoon Ha’eri announced that, while the tariff scheme has been finalized, it is awaiting approval from the Cabinet of Iran — a governmental body consisting of various ministers and other officials chosen by the president.

While Ha’eri did not elaborate on the exact price scheme, he stated that the price is dependent on market factors such as fuel prices in the Persian Gulf.

The head of Iran Electrical Industry Syndicate, Ali Bakhshi, previously proposed a price of $0.07 per kilowatt hour for cryptocurrency miners. Electricity in Iran is currently very cheap due to government subsidies; one kilowatt hour of electricity currently costs $0.05, with power being cheaper in the agricultural and industrial sectors.

To put these prices in context, Mostafa Rajabi Mashhadi, the Energy Ministry spokesman for the power department, previously stated that the production of a single Bitcoin (BTC) uses about $1,400 in state subsidies.

The Financial Tribune reports that mining one Bitcoin reportedly consumes as much electricity as 24 buildings in Tehran do in one year.

Today’s news follows an announcement from the Central Bank of Iran (CBI), in which the banks governor Abdol Hemmati claimed that the CBI was planning to authorize cryptocurrency mining.

Similar to today’s statements from Energy Minister Ha’eri, Hemmati said that a planned law will require crypto mining in Iran to abide with the price of electricity for export, rather than allowing miners to use the heavily subsidized internal energy grid.

READ  Explore The Technology Behind Bitcoin

Also today, Deputy President of the Islamic Republic of Iran Customs Administration Jamal Arounaghi announced that the agency has not yet issued licenses for the import of cryptocurrency mining equipment. While a tariff scheme exists, the final decision on licensure awaits approval from the government.