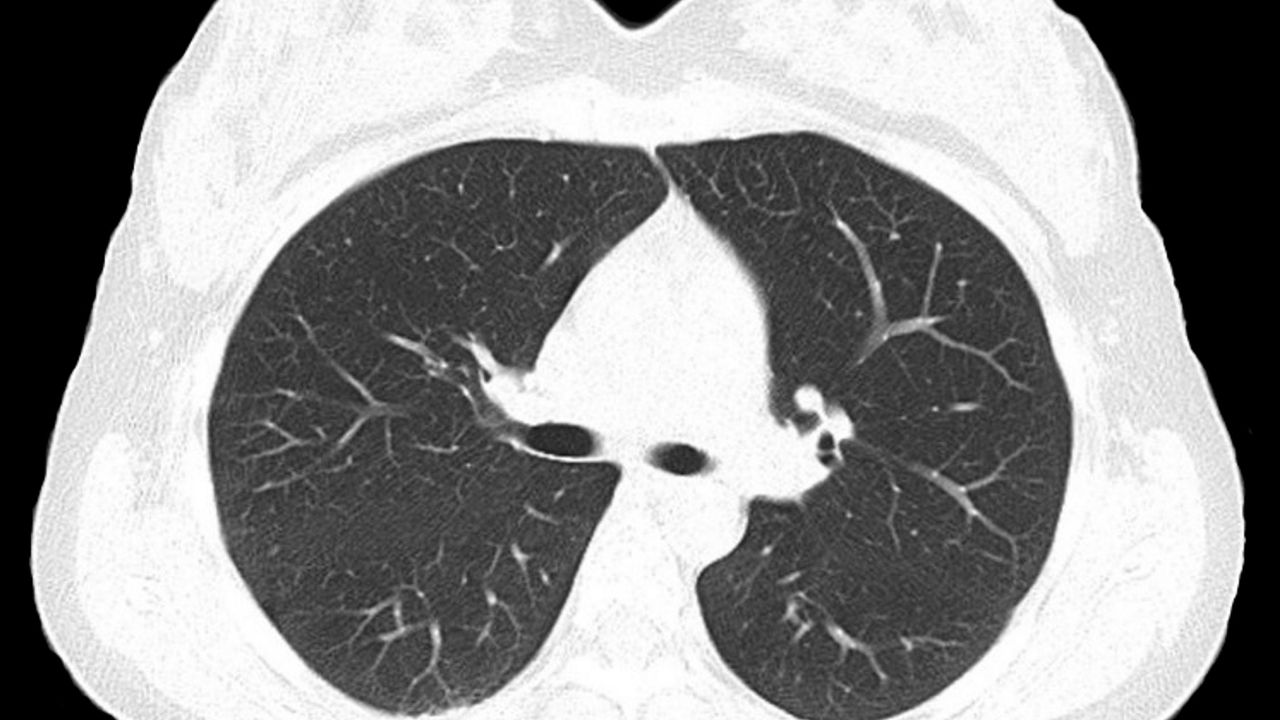 Piper Johnson, a New Lenox woman, has filed a lawsuit against the San Francisco-based company JUUL located at the Will County Courthouse, claiming that the company engaged in deceptive business practices and failed to warn her of the risks of addiction to its e-cigarette products that has now damaged her lungs.

Johnson has claimed that she has suffered significant lung damage due to JUUL products. It is a 66 page complaint stating that Johnson has been using pens and flavored pods made by JUUL since she was 16 years old and was unaware that these products contained nicotine. She got addicted to these products becoming a regular consumer till in August 2019 she started experiencing labored breathing which worsened overtime. Keeping this situation in mind, The Law Center has come forward to make people aware of Juul and the popcorn lung disease associated with it, and also help people to file the lawsuits against the accused.

The complaint mentions that she was admitted to a hospital in Colorado and diagnosed with “acute hypoxic respiratory failure” requiring critical care immediately. Further the complaint says that the company JUUL has ‘intentionally downplayed, misrepresented, concealed and failed’ to warn its users of the risks of nicotine exposure and addiction that the products pose.

The lawsuit states that she has acted ‘reasonably and justifiably’ in relying on the truth of the misrepresentations made by the company and like her many have suffered using the products. She claims that a generation of adolescents have been turned into addicts by JUUL. The consumer of the products experience constant craving of the product which is actually a ‘high quantity, rapid nicotine delivery system’.

JUUL has been accused of violating the Illinois Consumer Fraud and Deceptive Business Practices Act, negligent marketing, defective product design, failure to warn of dangers and risks and negligent product manufacturing. Their spokesperson Ted Kwong has released a statement that the company will continue to reset the vapor category in the U.S. and seek to earn the trust of society. They are willing to cooperate with attorneys general, legislators, regulators, public health officials, and other stakeholders to combat underage use.