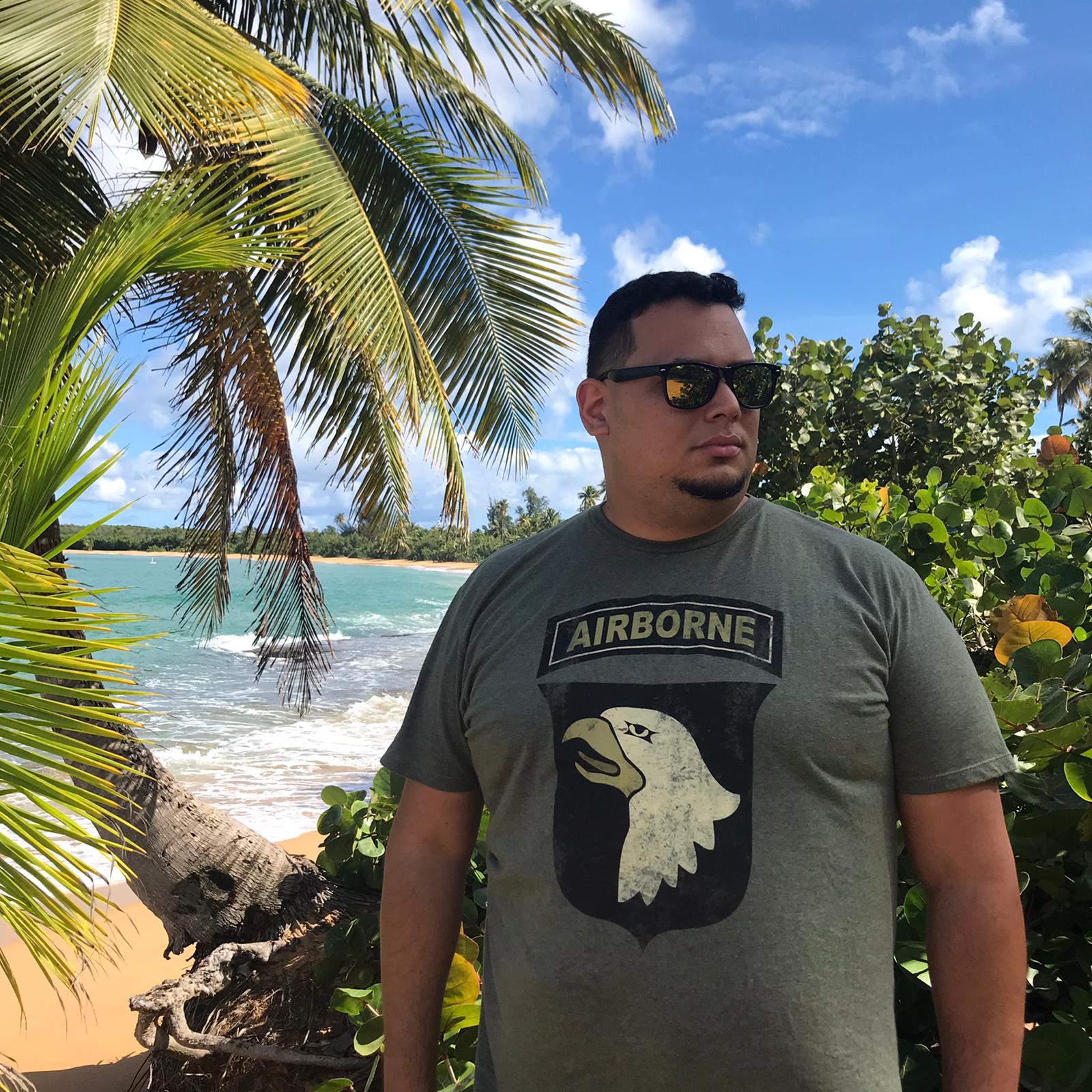 The work of a journalist is more important than ever in these troubled times. When the truth is closer to fiction today, we need to have journalists who lead by example. Often, journalists possess the means to access information or knowledge from people, and it is up to them to pass on this knowledge. As a journalist, Luis Jorge Rios has come across many people in his life. He enjoys distilling information from people he meets and interviews and making it available for the lay reader. His interview with billionaire Mark Cuban is of special note.

“I interview celebrities and distill their wisdom and experience so that I can help people,” said Luis. A war veteran, Luis was inspired to join the military after the attacks on 9/11. Now, he works as a journalist and entrepreneur. He uses his interviews and writings to help war veterans like himself deal with PTSD. “Mostly, it is to help them deal with surviving in the normal world, getting jobs, making money,” added Luis. He interviewed people like Mark Cuban for precisely this reason.

“Mark Cuban has a special respect for veterans, and it is common knowledge that he donates millions to non-profits and even helps military members where he can,” said Luis. During the interview with Cuban, Luis was able to gain a lot of insight into the success of the billionaire and even advice. Mark said that to build a business, it is necessary to take things slow. Running headfirst into anything might work, but might not also work. Take things slow and gradually build up a business that has a rock-solid foundation. “If you have a job, that is even better, as Mark said that you have to make great money at your job. In order to do that, make sure that you are great at your job,” added Luis.