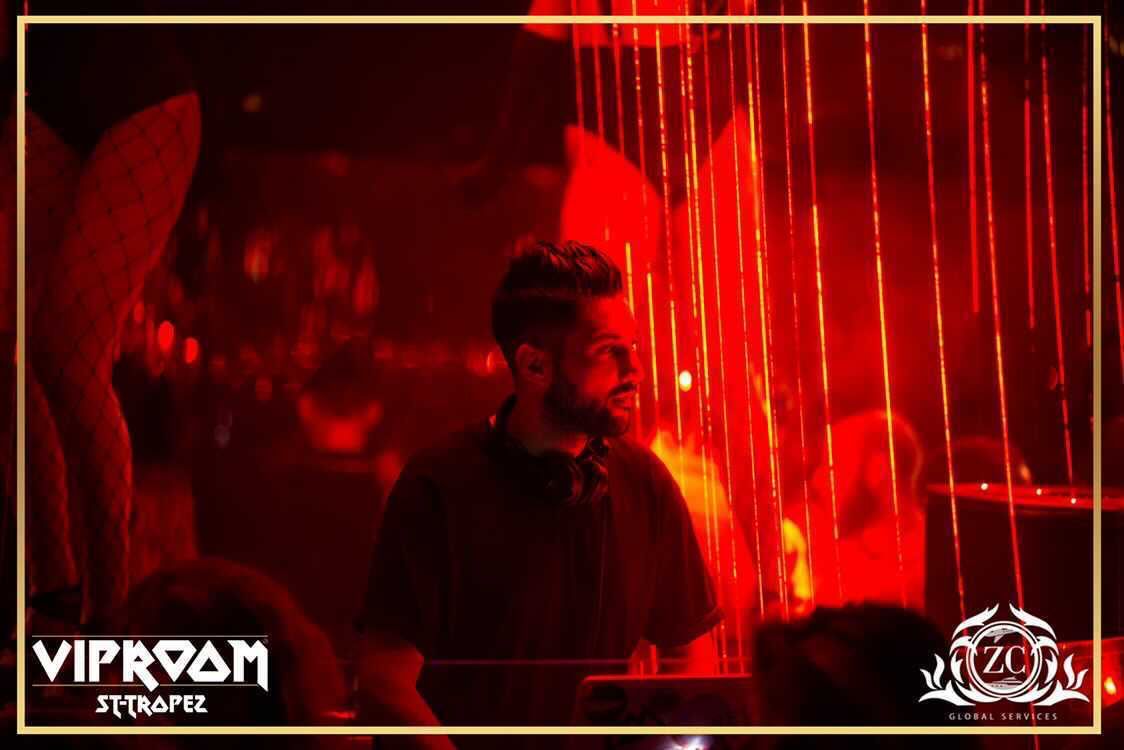 Inspired by hip-hop and electro, KAYLI is an Open Format DJ that plays the hippest places in Paris such as Victoria and La Cova (La Parisienne) where he is a the resident DJ. He was also a the resident DJ of the prestigious VIP Room Paris and St Tropez for 4 years.

In addition, he has shared the deck with the biggest DJs and artists in the music industry such as: Travis Scott, Dj Snake, David Guetta, Tchami, Bob Sinclar to name a few.

A mix of explosiveness and dynamism, you could have heard in the biggest Parisian sporting events such as the Longchamp Garden Party, the Prix de Diane and the Qatar Arc de Triomphe.

Listen to his new projects :