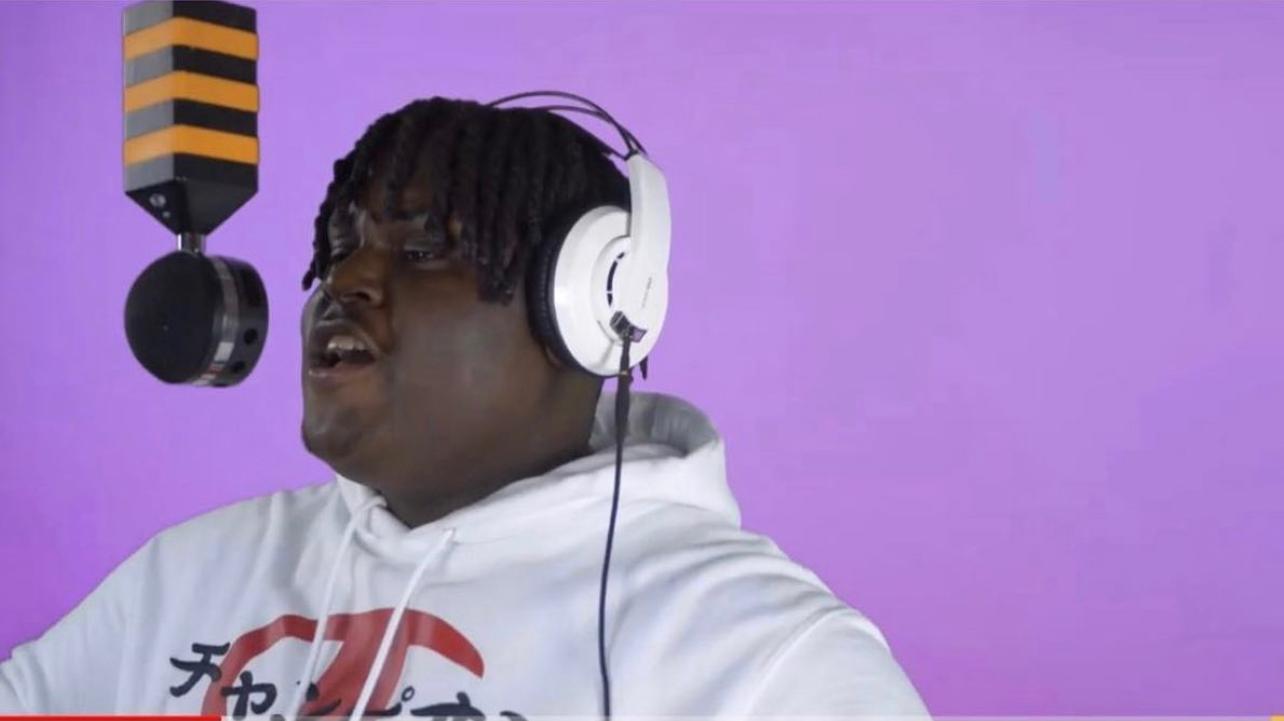 American rapper Romelo Harper a.k.a. Mobytheplug, born and raised in New Orleans, Louisiana will be dropping his 11 song tape soon. Without announcing the release date the musician said he hopes new listeners join in from different cities to listen to his songs other than his fans. He is extremely excited to showcase his new work amongst his fans.

Mobytheplug’s music is all about inspiring people to keep going in life and keep expressing themselves whatever the situation is. The rapper says with my music I want to instill hope in people to believe they can be whoever they want to be. Who better than the rapper can understand how one defeats adversities to rise back and become they always wanted to be.

Mobytheplug lost his grandma, father and cousin the same year he took up music. There were many times when he decided to quit but instead he chose to keep going keeping in mind his success in music will make his family including the deceased members extremely happy. Today he has made his path on his own and is ready to release one of his best works.

The rapper has taken the smallest opportunities he got to play his music. He used to love being on stage where nobody knew him and getting them hyped after the show about where and when he will perform next. The independent artist is currently engineering his own music but also working with other producers and booking forward to signing with a label soon.