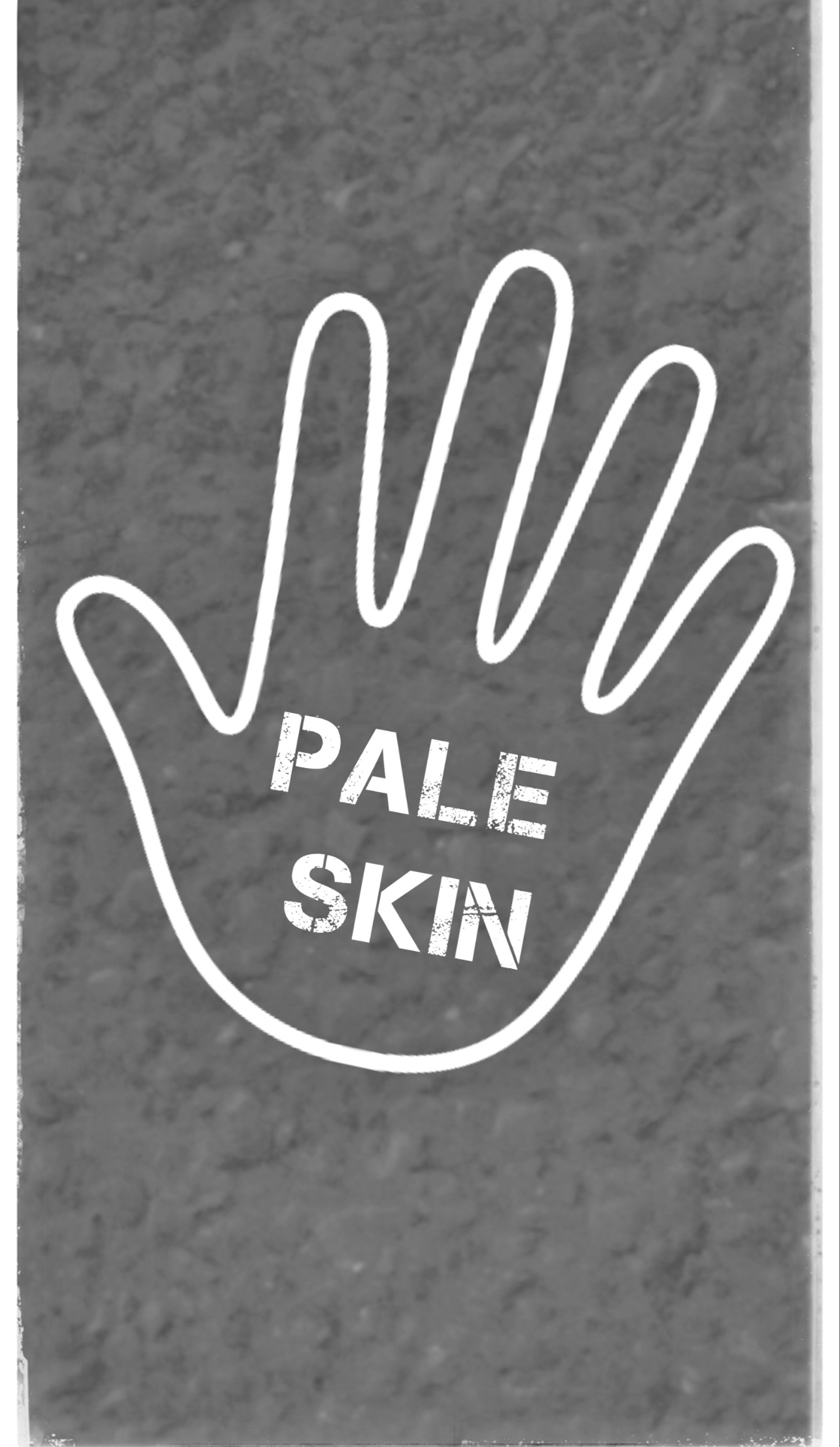 Kansas City artist, Sean Jones, more familiar by the name of Modo, is setting a strong foothold in the music industry these days. He has recently released a new EP, “Pale Skin”, which is an album consisting of 5 songs. This album was released on 27th May, and became an instant hit with his fans and listeners all across the world.

Pale Skin is inspired by Star Wars concept of “Grey Jedi”. This album is all about finding the grey area in life, where true balance and tranquility may be found. By using a sample-heavy, cloudy style production that emphasizes absolutes and attempts to lead the listener to a middle ground away from extremes through both his lyrics and the project’s songwriting, Modo strives for an amiable atmosphere.

This project is backed by producers like Zuri, Pale1080 and DillyGotItBumpin, and includes contribution of various artists including K.DEE, BlacKoncept, Ty Luv the MC and Isaiah XB.

Through the songs of this album, along with finding the grey area of life, he also wants his listeners to be inspired to do something meaningful with their lives. It doesn’t matter what you do; whether it’s starting a new business, obtaining an education, focusing on their health and fitness, expressing themselves, or whatever else it is. Modo simply wants people to be encouraged to take action right NOW because tomorrow isn’t guaranteed!

Modo is available on Facebook, Twitter, and Instagram under his profile name of @Modomusic94. You can listen to his songs on Spotify, Apple Music, and other major streaming platforms, and also use these platforms to find out more about him.

READ  DJ Frej Killing It With His Hit “SANS PITIÉ”