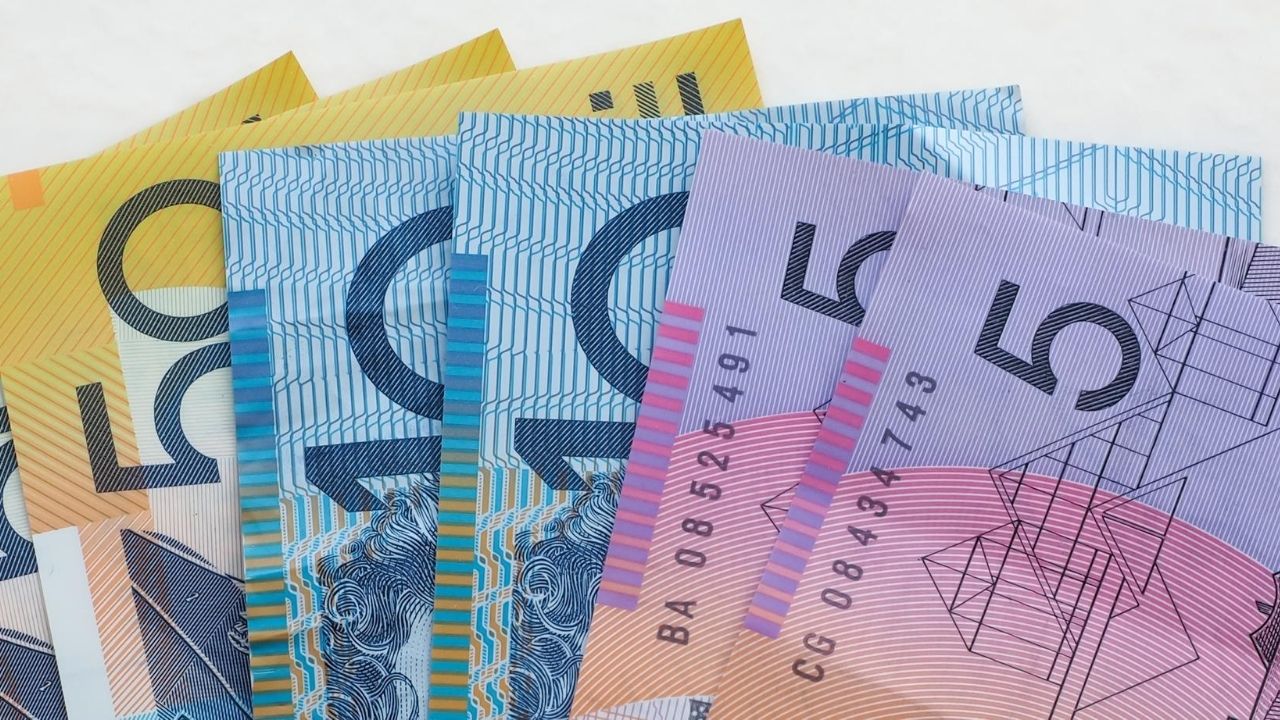 ANZ, Westpac, CommBank and NAB are Australia’s Bi 4 Banks, out of which the largest bank is CommBank whereas the oldest is Westpac. These 4 banks lend out the majority of loans to Australian citizens. The Australians trust them for all their banking needs as they offer a wide range of deposit products that includes transaction accounts, savings accounts and term deposits.

The Big 4 banks together offer the largest ATM network in Australia. CommBank specifically offers the largest ATM network and in terms of market capitalization, and most downloaded mobile banking app it is way ahead than its contemporaries. NAB on the other hand is the only bank out of the Big 4 that does not charge monthly account keeping fees (as of January 2020). You can also compare banks in Australia on other factors if you are deciding on getting home loan or any other kind of loan.

The largest overseas ATM network is assured by the Westpac bank thus allowing access to more than 50,000 global ATMs to its customers. It has an alliance with Global ATM thus allowing fee free ATM usage. ANZ. is the first bank out of the Big 4 banks to offer Apple Pay. Out of all the Commonwealth Bank has the largest market share and NAB the smallest.

Customers tend to trust these 4 banks while applying for loans or depositing their savings but there are other banks too which are as safe as them. They are regulated and covered by the government guarantee like these Big 4s. Most banks insure the savings up to $250,000 per person, per institution in case there is a financial crisis. So the Big 4 offer a range of services but there are other banks to choose from too that are regulated in exactly the same way and are as safe as the Big Four.