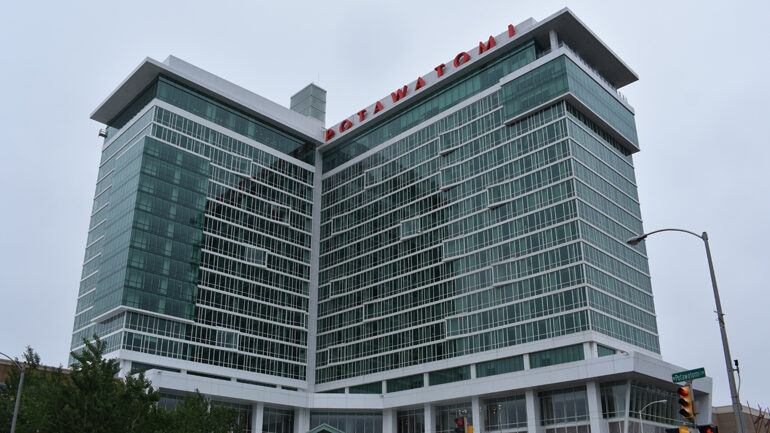 Potawatomi Hotel and Casino has submitted an application to operate a casino in Waukegan, announced the company on Monday.

A gambling expansion approved by Democratic-regulated legislature previously this year allowed the development of new casinos in Chicago, Waukegan, Williamson County, Danville, Rockford as well as an undetermined Southern suburb located in the Cook County. The legislation was signed by Governor J B Pritzker in the month of June.

Waukegan is among the oldest community in Illinois, US and Potawatomi forms a part of that ancient history. Potawatomi tribe was residing as well as conducting commerce when French as well as other early European settlers entered the Waukegan region. It was initially called as Little Fort while the name changed later to Waukegan, a Potawatomi word that means trading post.

The company operates a commercial casino complex already in the close by Milwaukee area.

The property gets over 6mn visitors every year, which thus makes it one of the biggest entertainment spots located in Midwest, said Rodney Ferguson, CEO and GM of Potawatomi Hotel and Casino. Having a history of continual reinvestment and expansion, the company is ready to begin a similar undertaking in Waukegan, Ferguson added.

The Potawatomi Casino in Waukegan would be given the casino license by the Illinois Gaming Board and developed, keeping in mind the local and state laws prevailing in Illinois.