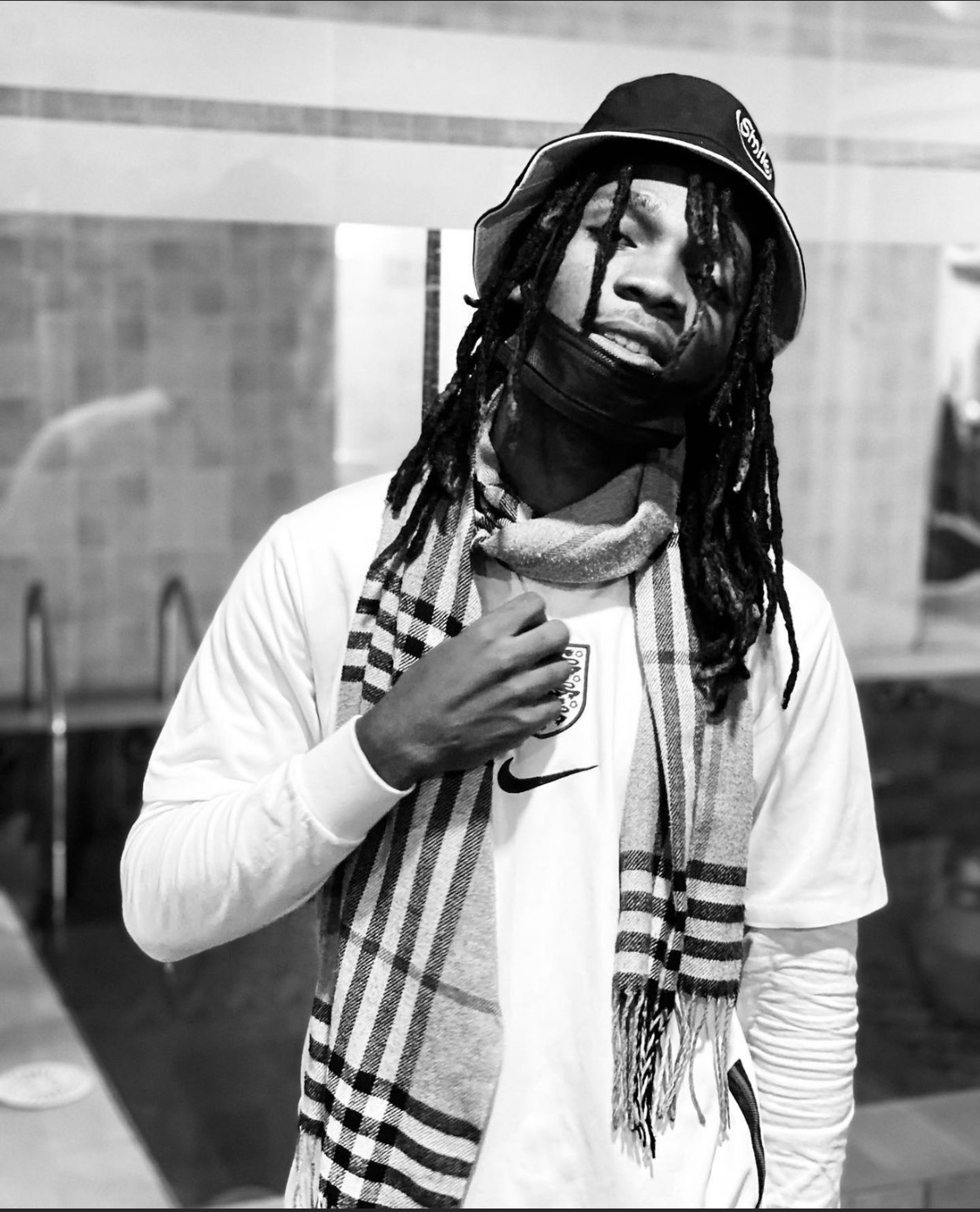 No doubt the rap or hip-hop music world is full of global talent and amazing singers. Here’s another awe-aspiring rapper who has blazed the online music websites with his stupendous music – named Remykidgram popularly known as Remykid. The young talented soul is all set to challenge his parallel competitors who have already engraved their name in the hip-hop music industry.

Things You Should Know about Remykid

Remykid is the African new talent who’s passionate about making a name in the hip-hop music industry. His music hits inspire you to follow your dream with a bold attitude. His sensational personality has caused jaw-dropping effects on his fans and popular music experts. His songs contain some inside story that not everyone can comprehend which makes him the most talked-about rapper in the rap music industry. Already he has grabbed the attention of everyone by giving smashing hits back-to-back that have challenged the biggest rappers in parallel to him.

Although Remykid is new to this music world; however, he has already inspired his fans and the global rap composers with his unique content and dashing personality. Every song of him gets millions of views for its rhythmic music and unique lyrics. You can find his songs easily available on famous internet platforms such as Spotify, Audio Mack, and Deezer. You may also download his songs on your android or iPhone from iTunes or Apple Store. His most popular music hits include Internet, Who Dem Help, Girl You Got Me, Night Love, and Meeting Greeting that have already gained millions of views.

READ  Vigilante joins the cast of Little and becomes Big

Remykid is Active on Social Media

Remykid is a fun-loving soul. He loves to interact with his fans and know about their interests. This is why he keeps posting on his Instagram and Twitter social media accounts to keep his fans in the loop. He has grabbed his fans’ attention in such a limited time and currently enjoys over 10k followers. The words “Sweet and Wavy” conform to his personality that he uses to describe himself. His humble personality and grounded attitude have won the hearts of many. He is all-time available for his fans unless has got important work to do. Hundreds of people attend his goose bumping music shows every month.

Remykid Inspires His Fans with His Thoughtful Posts

Not does he only update his posts about his lifestyle and upcoming songs or attended music shows, but also, he inspires his fans about the basic life teachings. In his certain posts, you will see him saying that an average black person can be wealthy, be a successful entrepreneur and rapper. Also, he guides his fans through his posts on who real friends are and what characteristics do they possess. He calls the youth to follow their dreams no matter where they belong from and what their background is. According to him, if you are passionate about your goal, work hard to face all the hurdles to achieve it, you will for sure reach your destination one day.