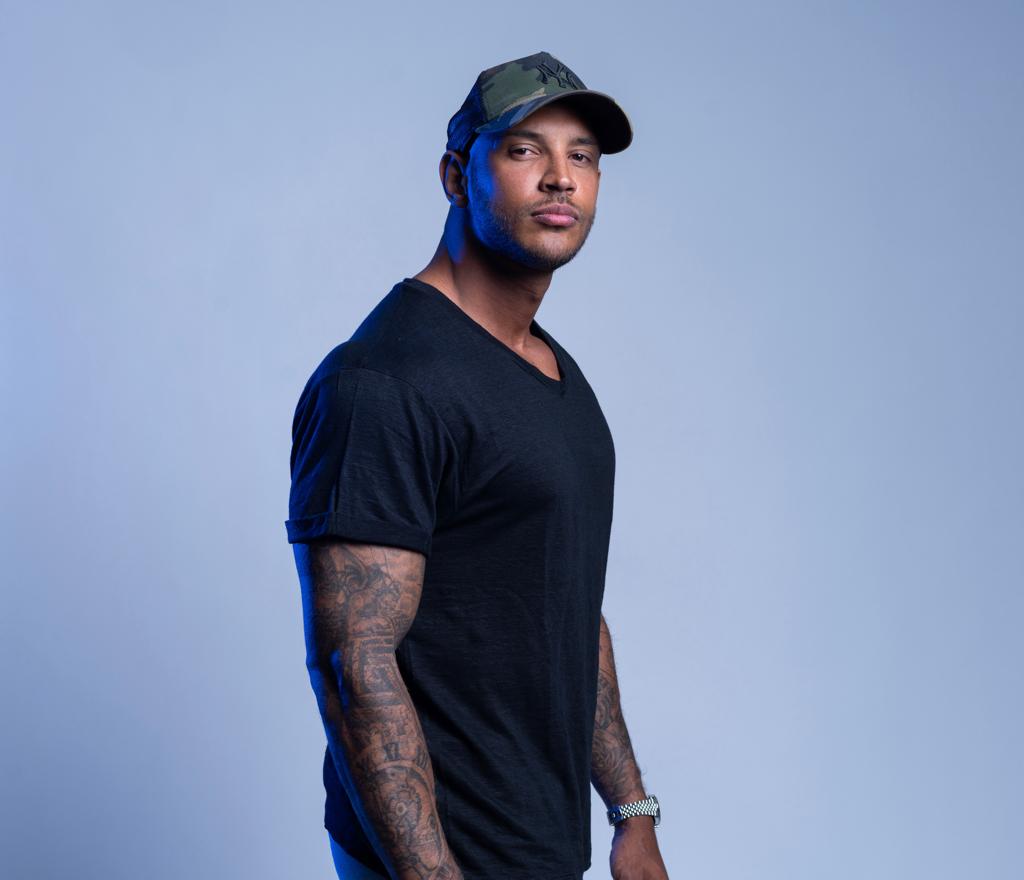 The new DJ everybody is talking about !!!

Originally from Paris, he took his first steps in the clubs of the capital at the age of 17, which allowed him to quickly discover the world of the night and to acquire a great deal of experience.

A true enthusiast, he is an open format dj at ease in all styles and he knows how to adapt perfectly to his audience.

With musical backgrounds,
Son of a DJ, Rudboy has been immersed in sound since childhood, he has music in his blood and this is immediately felt in the way he hosts a party.

The next step is his musical career, new projects coming soon, he is currently working on his productions and surrounding himself with the best artists.

The goal is also to keep touring big international clubs, find where he will be hosting this summer right here :

READ  "Quiero Más", a New Bilingual Single by the Italian Artist, Luke ATME, is For Every Person who is Involved in a Toxic Relationship