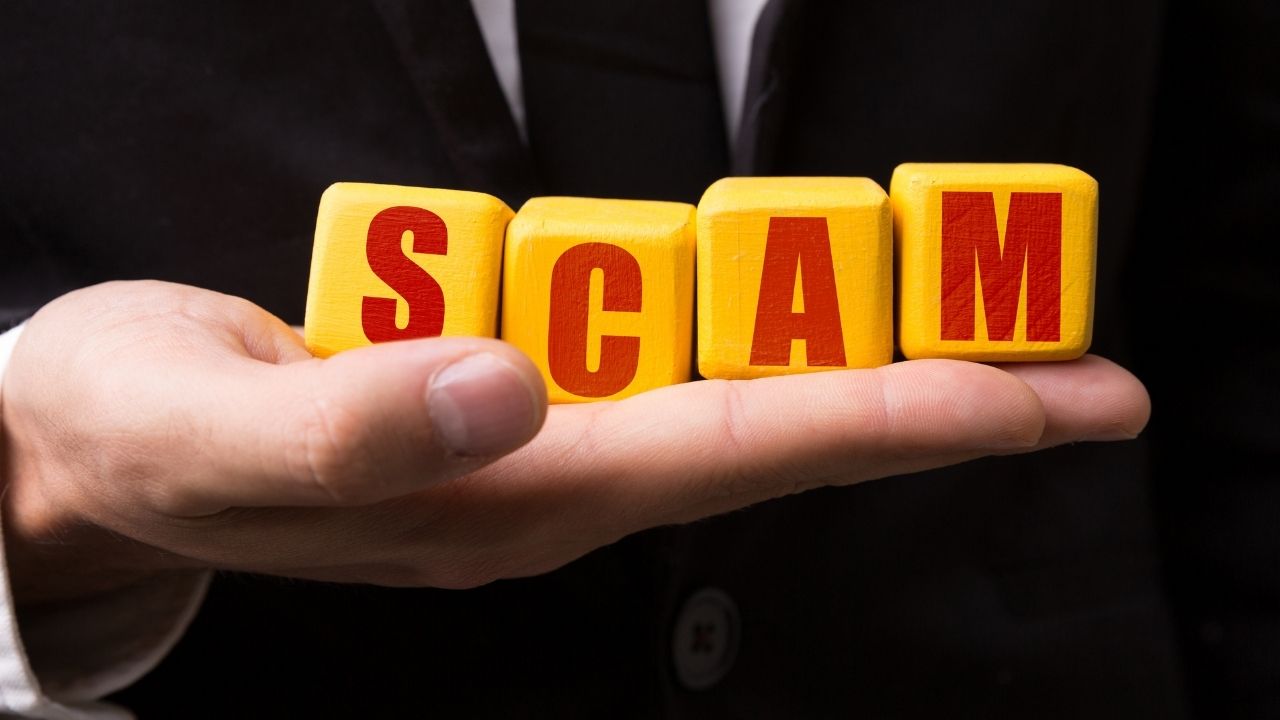 Memphis Associates is a recent debt consolidation scam that popped up just before the election.

Memphis Associates has begun flooding the market with debt consolidation and credit card relief offers in the mail. The problem is that the terms and conditions are at the very least confusing, and possibly even suspect. The interest rates are so low that you would have to have near-perfect credit to be approved for one of their offers. Best 2020 Reviews, the personal finance review site, has been following Memphis Associates,  Plymouth Associates, Tate Advisors, Credit9 and other web sites.

As early as May 2020, Memphis, Light, Gas & Water warned customers to be on alert for scam callers threatening to disconnect service unless immediate payment is made by Bitcoin.

A technology called “spoofing” can make it look like calls are coming from MLGW, but they are not. Customers who receive these types of calls are urged to hang up on the criminal. MLGW temporarily suspended service disconnections in March. Disconnections do not resume until August 24.

Warnings were issued about widespread scammer activity targeting Memphis and other cities ahead of the Nov 3. elections. The  scammers send automated phone calls with a recorded message claiming that the victim’s SSN or bank account has been compromised.

The scams threaten victims with arrest and offer them a way out – they have to wire a processing fee of $100 to $500 (or more) to immediately cancel the arrest. For obvious reasons, the police or FBI will never make such an offer. The scammers may also ask the victim to ‘confirm’ their identity by giving up part or whole of the social security number. This is another tactic at stealing personal information that is then used for more criminal activities.

There was an increased activity at the start of the COVID-19 pandemic as scammers take advantage of the ensuing chaos and misinformation.

At the time of writing, a few people have already fallen victim to these scams.

Most of them received phone calls claiming their personal information had been stolen and was being used to conduct criminal activities. The message then asked the victims to put some or all of their money on gift cards, and a picture of the gift cards for verification. The scammers would reassure victims they would receive their money the following day, but that would not be the case.

This activity picked up steam ahead of the 2020 elections as voters receive text messages demanding information. In reality, these calls are recordings that have been tampered with to steal voter’s information, credit card numbers, and money.

Other Forms of Election Crimes

Scammers are also setting up fake voting websites set up by cybercriminals to take advantage of the misinformation and confuse people about the Nov. 3 elections. These fake websites use slightly altered spellings, such as changing one election in the word, ‘election’ to gain victims’ trust or using ‘.com’ instead of ‘.gov’. This is a tell-tale sign of fraud, according to the FBI.

You might log onto websites that promise to send mail-in ballots. But when you provide your personal information, such as name and address, it is instead used by criminals to apply for loans in your name or sold to another party.

You may log into what seems like a website run by your favorite political candidate. But when you give up your credit card details to make donations, your money is instead routed to scammers.

Scammers also use spoofed addresses to send emails that appear to come from official campaigns, promising to contain information about the election to get victims to click on malicious links. The links often lead to software programs that harvest information or download ransomware onto the computer. This software then forces the victim to pay a ransom in exchange for their money and steal their usernames and passwords.

Never click on links in emails unless you have confirmed that they are legitimate because they may contain malware such as keystroke logging software that could compromise your privacy.

Election scammers also try to peddle knock-off merchandise such as hats, masks, signs, stickers, buttons, and shirts through which you can support your candidates. Their tactics are often very fruitful, making them a fortune. The ‘merchants’ don’t usually follow through with their commitments, meaning, you never get your product or refund, or the merchandise may be real but it isn’t official.

This is important because the merchandise is one of the means of raising money, like political donations. In reality, victims are just lining the scammers’ pockets.

Polls are used to track how campaigns are progressing, but in some cases, they are used by scammers to collect personal information that can be used for identity theft. They may start calling typical survey questions but end up asking for personally identifiable information. It is important to never reveal personal information, especially if it relates to social security, credit cards, and bank accounts.

The polls often start by asking typical survey questions to gain the victim’s credibility but then end up asking personally identifiable information. It is important to note that no legitimate pollster will ever ask for your social security number, credit card number, bank account number, or other personally deniable information over the phone.

Scammers will send calls, texts, and emails from organizations that claim they can help you register to vote. All you have to do is provide personal information, such as your name address, birthday, and SSN. This information is then used to steal your identity. Scammers may even sell this information to a third party for a profit.

Election crimes also involve mass-scale disinformation campaigns designed to change a voter’s opinion, party affiliation, or make them feel their vote doesn’t matter. These campaigns may also target people who are looking for easier ways to cast their votes. Scammers offer links that allow voters to cast their votes in one click. Currently, the only way to vote in the United States is in person at a polling station or with a paper ballot sent through mail or put in a ballot dropbox.

Scammers are also publishing false information that shows false voting procedures to suppress or invalidate votes. Make sure you listen to officials such as the Board of Elections, the mayor, or your political candidates for the exact details on where, when, and how to vote.

If you have any questions about how you can cast vote in your area, make sure to reach out to the Board of Elections directly. If you have spotted an election crime, alert the authorities so they can take action.