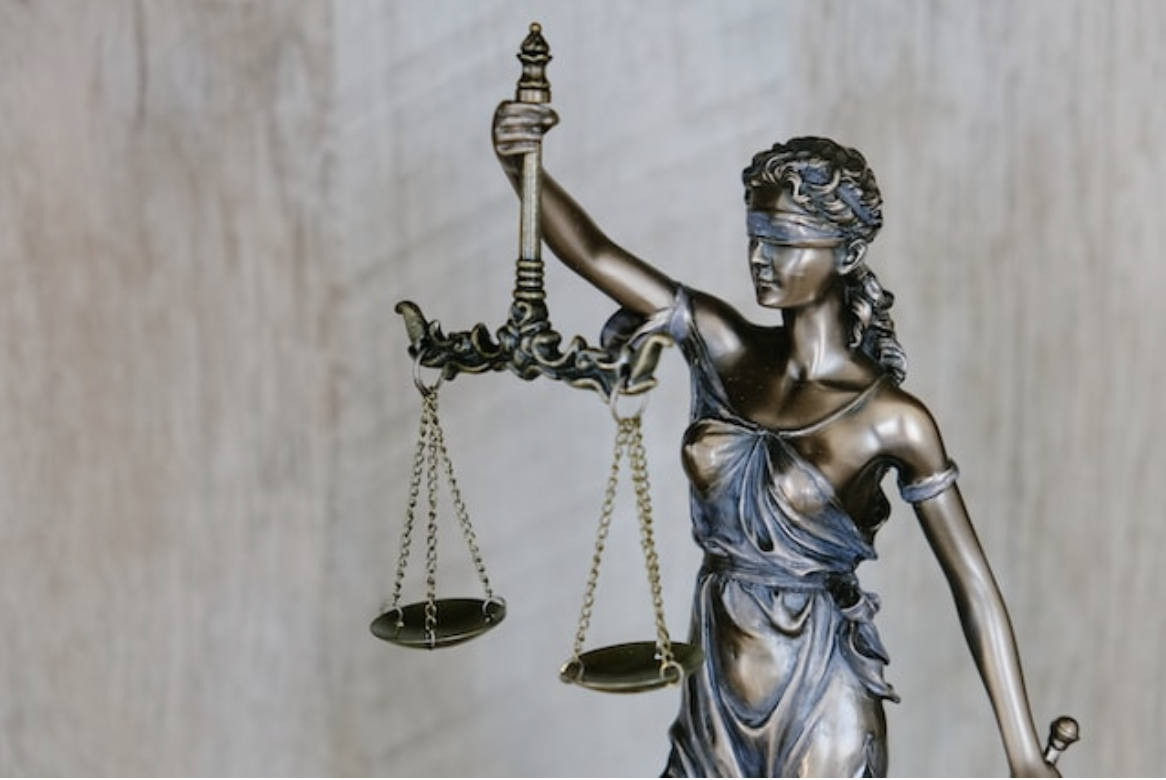 Sharon R. Bock is an American attorney and business executive. She used her education and 23 years of experience to serve with distinction as Palm Beach County’s elected Clerk and Comptroller from 2005-2021. During her career, she earned many certifications, including security and real estate licenses, and challenged herself as a certified scuba diver and general aviation pilot.

Once elected as Clerk and Comptroller, she served the county’s 1.5 million population as the County Chief Financial Officer, Clerk to the Board of County Commissioners, Treasurer, and Auditor. She also served as the Clerk of the Circuit Court and County Registrar. She created and advanced many notable firsts during her 16 years of elected service.

Bock came to national and international recognition with her creation of the replicable “Guardianship Fraud Program and Hotline,” the first program developed independently of courts to investigate court-appointed guardians/conservators by specially trained professional auditors in 2010.

A tireless advocate for continuous government improvement, Bock constantly examined best practices in finance and justice and strategically applied technology to address the fiscal and ethical challenges facing Palm Beach County. Upon taking office, her primary objective was to provide public education and awareness to promote transparency and accountability in county government, engaging citizens in their government.

Under Bock’s leadership, the Clerk & Comptroller’s office excelled, receiving many awards for innovative management and technology, employee engagement and wellness, and exceptional citizen services. She and her staff authored many award-winning publications to educate and inform citizens about their government. In 2006, Bock wrote “Checks & Balances: Your Guide to County Finances,” Palm Beach County’s first-of-its-kind citizens’ report on county revenue and expenses.

The report, published annually, is designed to allow non-financial readers to participate in their government by charting how the county managed and spent its tax dollars. Other valuable award-winning publications included the first County Debt Guide and County Investment Guide, bringing transparency to complex but vital financial information for citizens. “Public Trustee,” a quarterly publication about her office, covered its budget, expenditures, services, and audits. All of these publications could be used by the public as a report card on their elected officials, including her.

By 2015, armed with a decade of data, “The Palm Beach County Economic Index” was written and produced by Bock to inform readers of the county’s current economic conditions and warn of trends that could impact its future health.

The Government Finance Officers Association awarded her an Outstanding Achievement award in Popular Annual Financial Reporting for 15 consecutive years. Bock received the Palm Award for Public Relations in 2007 and was presented with the Statewide Clerk’s Association’s Advanced Commitment to Excellence (ACE) Award for Process Improvements in 2015.

After four consecutive four-year terms, in March 2020, Bock announced that she would not seek a fifth term as Clerk and Comptroller. Bock is now a consultant and writes articles for publications about law, management, and government.