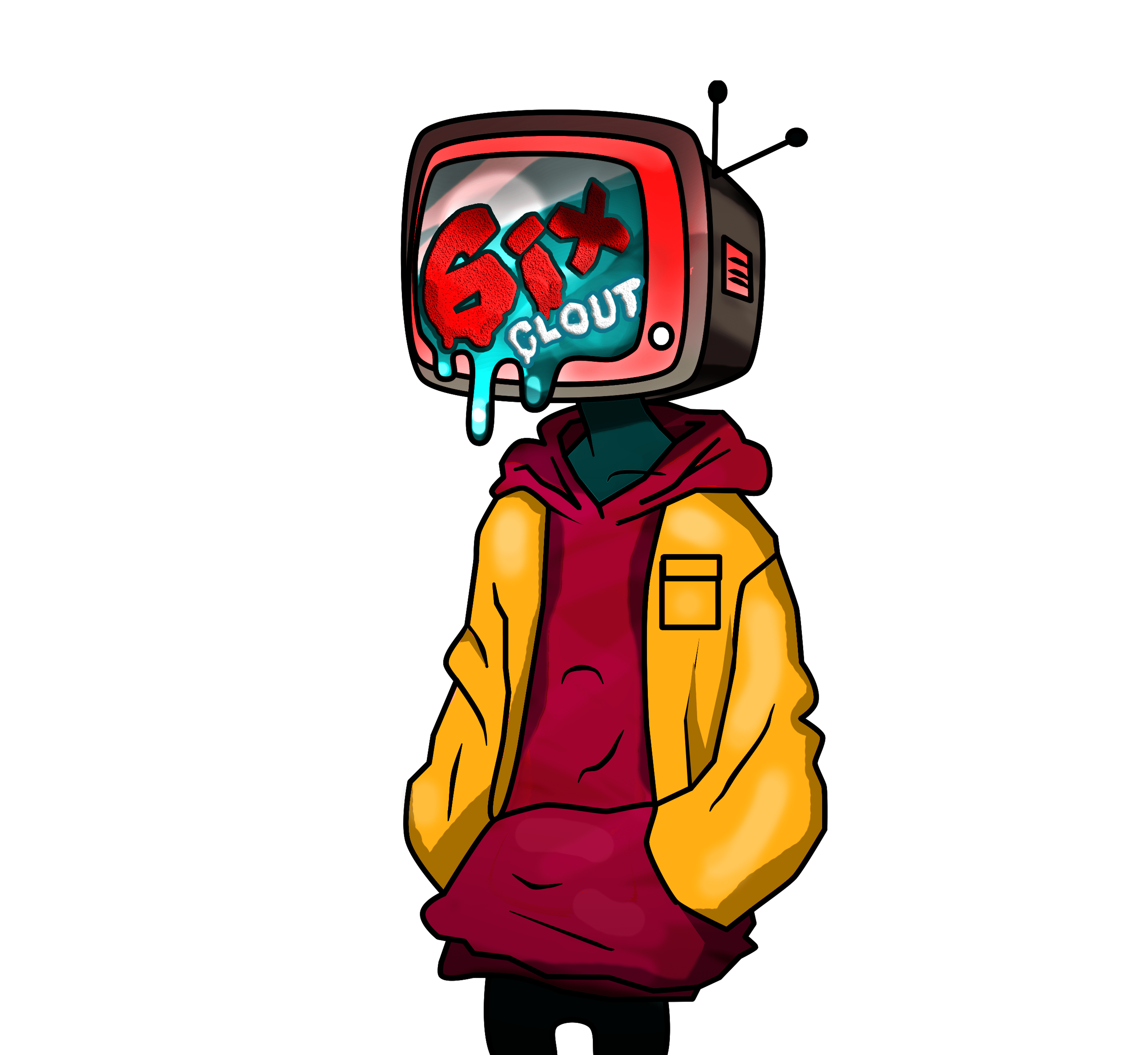 6ixclouttv, a Toronto based music company has gained a lot of popularity among Canadian artists. What started as an Instagram repost page to support local Canadian artists is now making its name as a marketing and promotional agency among artists and brands.

Founded by Myles Kofi Fynn-Aggrey in the year 2018, 6ixclouttv has made its name for its excellent marketing operations. It is also known for releasing many songs on different digital streaming platforms. The Toronto based music company is playing a crucial role in artist development and it also makes available digital marketing as well as PR services for different Canadian artists.

Other than posting about the local artists, Myles also invests his time to curate and promote their songs on different music platforms. Until now, 6ixclouttv has contributed to the success of many local artists who were facing a lot of difficulties in making themselves count in the music world.

The music company, 6ixclouttv collaborated with the popular LA rapper Dimillio for their first release which attained huge success. The song titled “CLOUT” gained over 50,000 streams on Spotify within just 30 days. Not just the local artists, 6ixclouttv has also contributed to the success of many established artists by offering them expert marketing services.

6ixclouttv has recently come up with C L O U T – 19 EP based on social distancing on April 30 that features many popular music stars from the Canadian music industry. The Toronto based company is also planning to release a lot of music on different digital platforms in the year 2020 and it also plans to launch its youtube channel in the near future.