The team at DigiHerald was brought together with the idea of creating a wholesome package that delivers news contents planned efficiently with ample editing and knack for precision. With a team comprised of reporters, story-tellers, editors, and website managers, we aim to create change in the journalistic industry like never before. 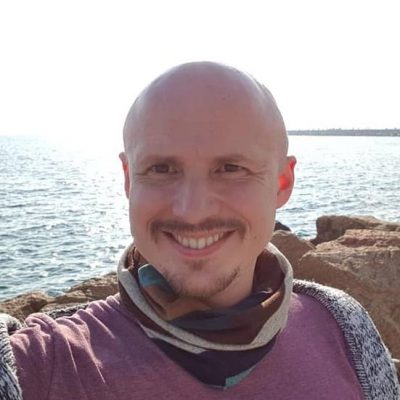 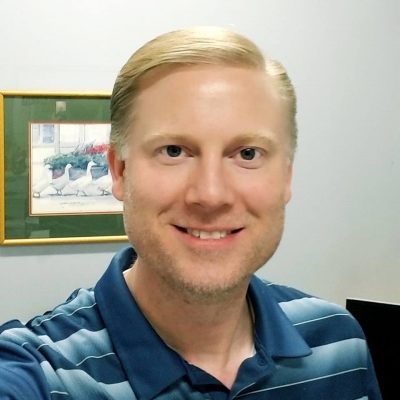 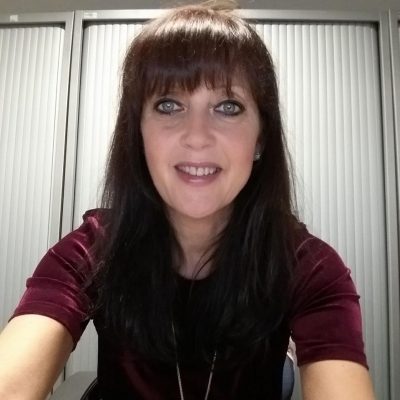 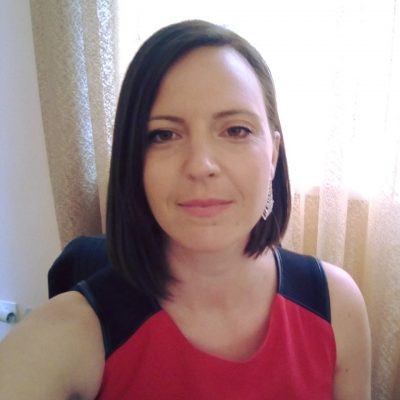