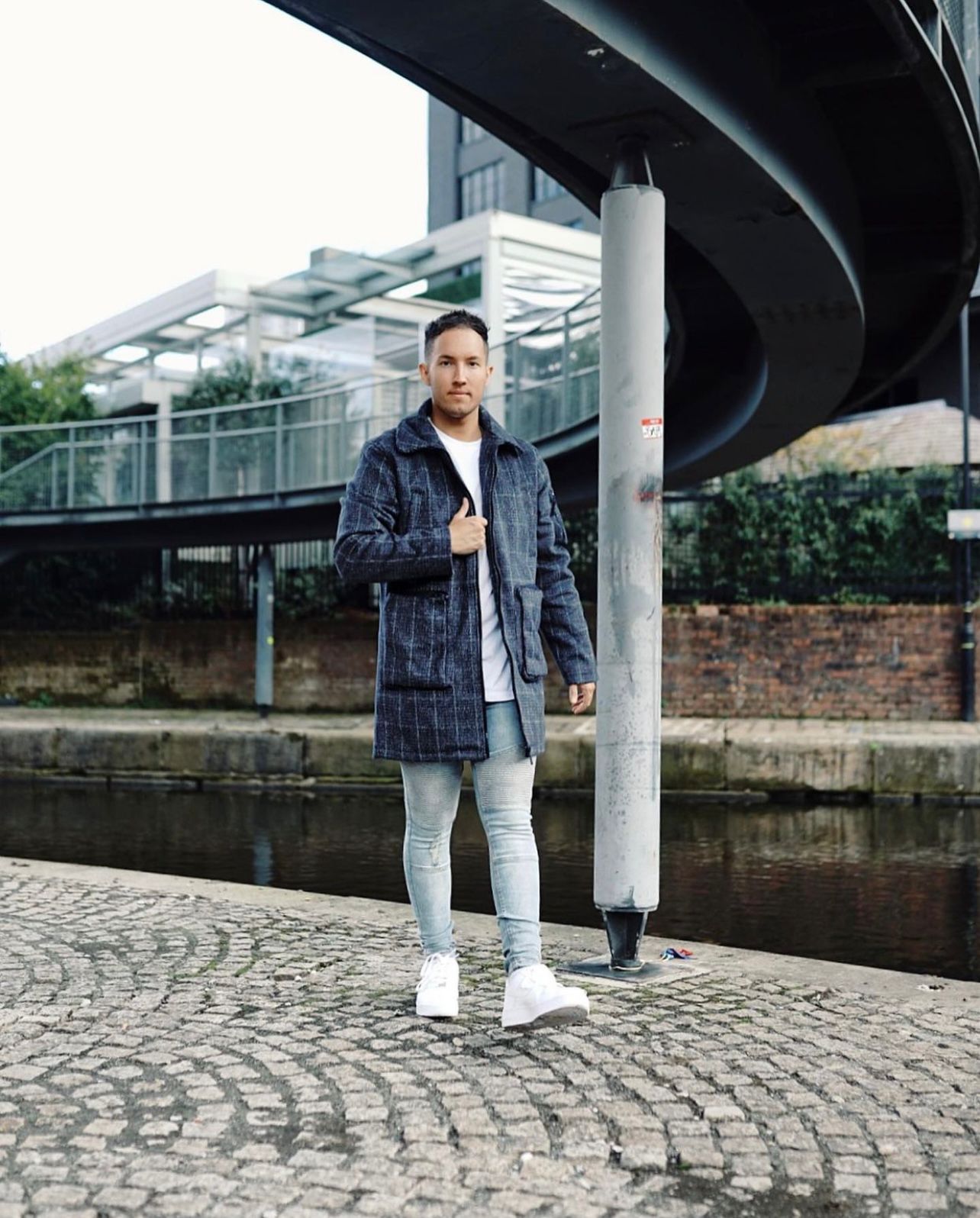 Style model Elmokhtar Berrabah based in Omagh, Ireland, with his cutting edge fashion sense has made a mark for himself with his boldness and incredible energy. Elmokhtar has always mentioned his native place from the start of his career as he is the blend of Irish and Moroccan legacy. The people in the modeling world have been dazzled by his persona.

Elmokhtar came into the spotlight through ‘Specsavers Spectacle Wearer of the Year’ finalist. He has been following up his achievements one by one by working with various prominent style brands like BoohooMan. He is the brand ambassador and model for the brand. He has also partnered with them.

The expert Irish fashion model wants to be known and remembered as Ireland’s top model. Elmokhtar featured in ITV’s national television show, ‘Dress to Impress’, which got him attention and fan following. His character appealed to the audience. What followed were numerous TV offers for the fashionista. He is in talks with grand show producers.

What sets Elmokhtar Berrabah apart from others is his style sense and the way he gets into the character of the brand he is modeling for. Always displaying the best fashion sense, this supernova fashion model has also been Mr. Liverpool City. Fashion and design magazines including the Formula 3 car magazines have featured him due to his fashion modeling style.