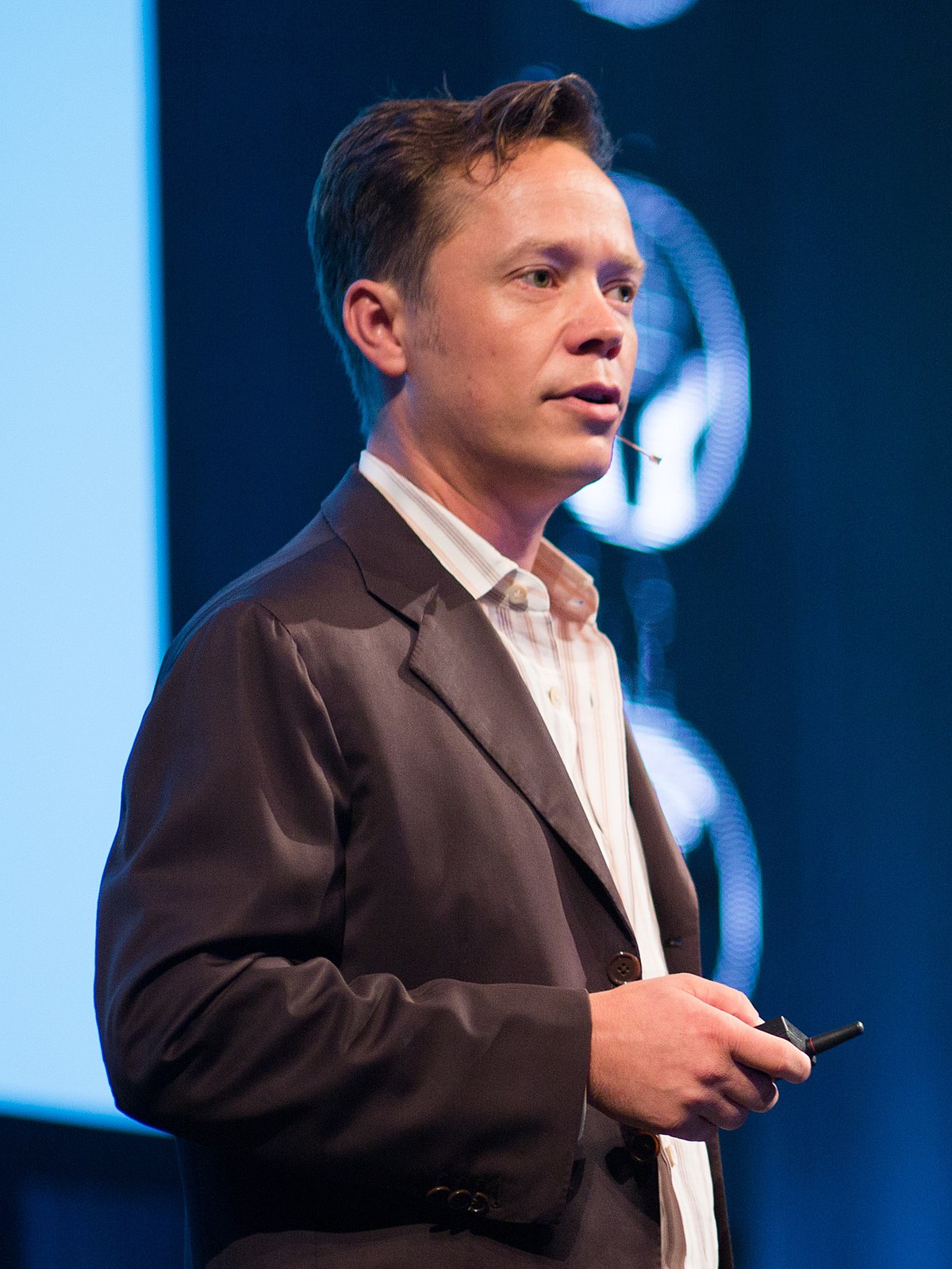 The Third Largest political party in the United States, the Independence Party of New York, nominated Brock Pierce as the President of the United States. Brock Pierce is a man from humble beginnings. He was born in a middle-class home in Minneapolis, Minnesota. His mother was a preacher, and his father worked in construction.

Brock started working as a child actor in The Mighty Ducks and First Kid. But at 16, he became interested in technology. He soon mastered Blockchain technology and became the leader in the field. That’s how he achieved the American Dream.

As an entrepreneur, Brock Pierce has become a popular name in digital entertainment, technology, and digital currency. The Independence Party of New York believes in him as the best candidate given the current economic and pandemic challenges facing the nation and the world.

Chairman Frank MacKay of the Independence Party of New York said that Brock Pierce is the man who can leverage science and technology to bring about the development of the nation. He can create a new major party in America based on common sense and moderate policies.

The current political scenario is highly volatile. However, Brock Pierce is ready to seize the moment. He thanked the party chairman for endorsing him for the presidential position.

Pierce said that he would try to lead the country with all his heart, mind, soul, and spirit. He believes that if the American people join together, they can rise from the ashes of divisiveness and create a much better world.

Karla Ballard is Brock’s running mate. The chairman of IPNY was happy to announce her nomination. Karla is a successful businesswoman and social activist.