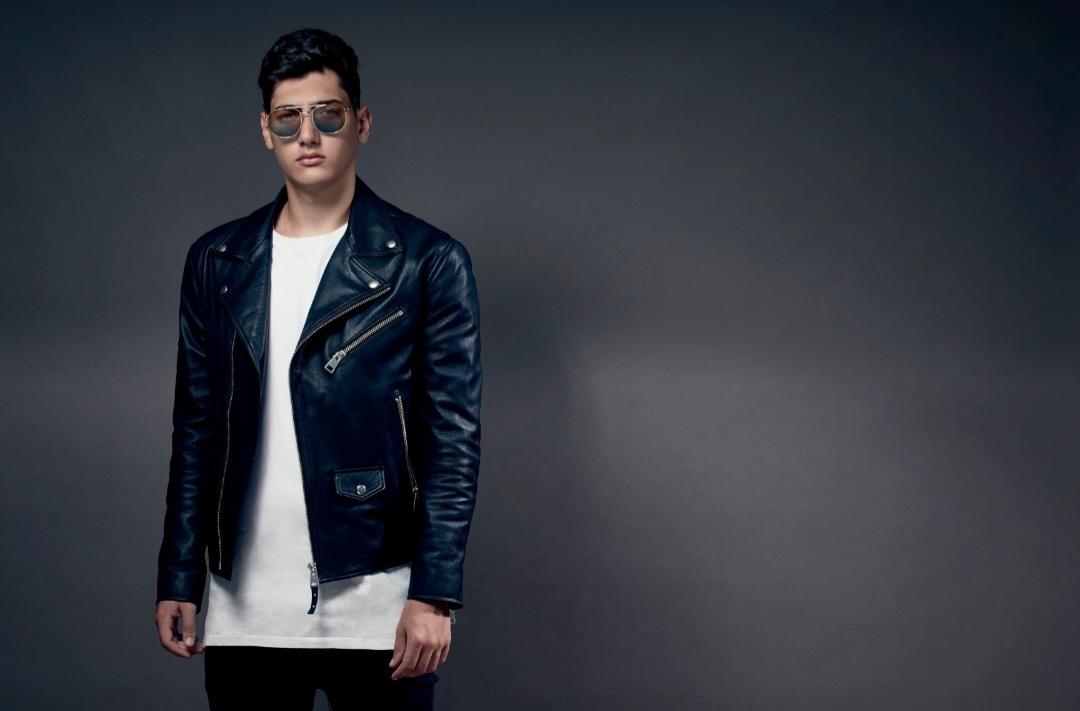 For 5 years now, Thomas Lerian has established himself on the Parisian stages, going from prestigious clubs to the biggest French stages such as the EF Festival, the Boum boum or the Twiga in Monaco, he has recently expressed his new universe, notably on SoundCloud, where he has already accumulated more than a hundred thousand plays which have brought him to the support of Diplo, Blondish, Pablo Fierro.

Also on the international scene, he had the opportunity to perform in many countries such as Qatar, Spain, Greece, or even Armenia or through that music

Last resident of the famous Manko in Paris, he has the opportunity to share his new universe based on House, mixed with Ethnic music.

Artist at heart, Thomas is gradually specializing in his House universe in which he ceases to renew himself to offer an ever more personal set through these edits and mashups.