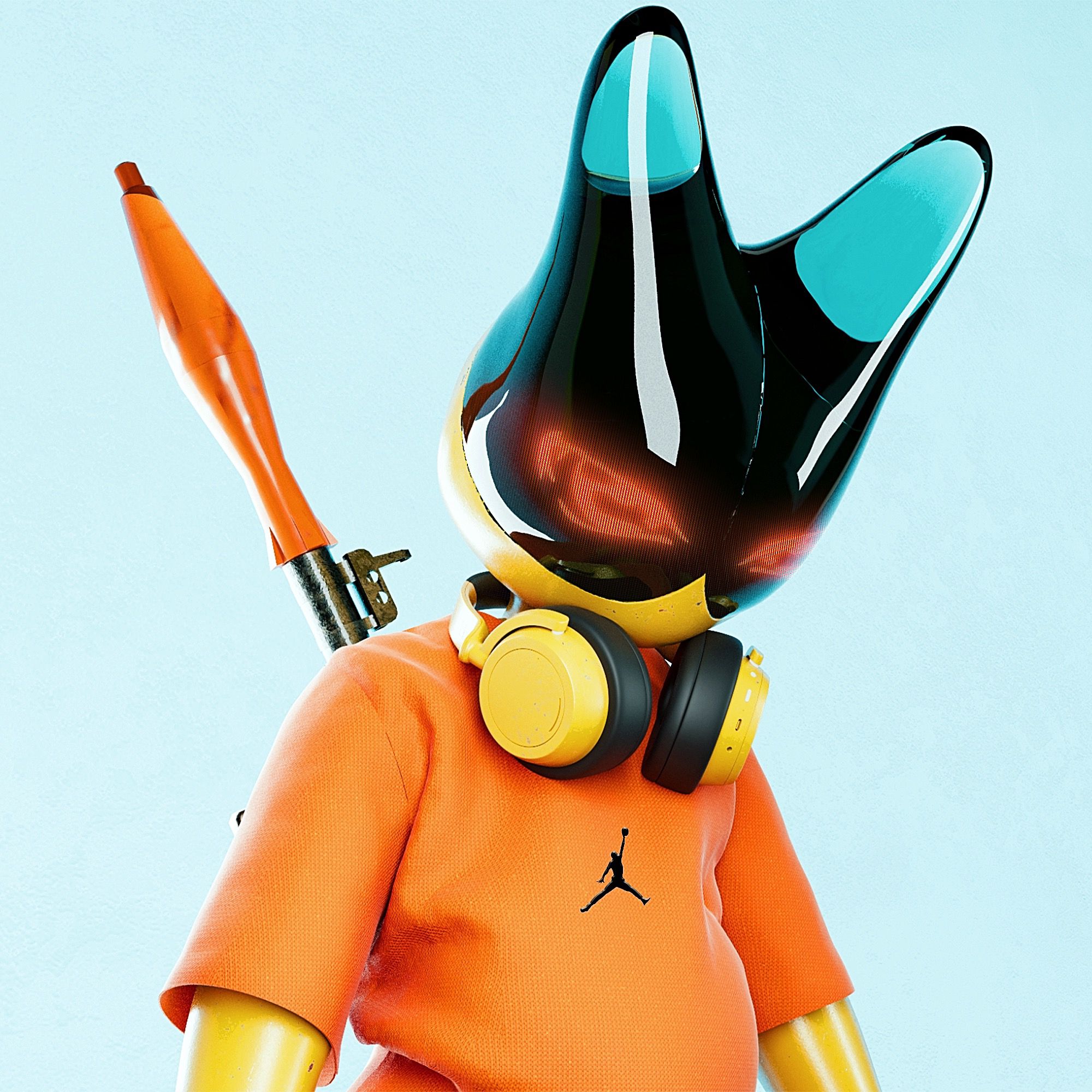 Since the crypto boom of 2020, NFTs have seen a tremendous rise in their popularity with more and more people jumping on the NFT train. With the rise of apes and punks, a lot of other projects came up that have left a mark on the NFT industry. The creators behind the mysterious and upcoming NFT project NUMANS aim to be the next big thing and by the looks of it, they are already off to a good start.

Not much has been made public about NUMANS NFT. The whole project is shrouded in mystery and it has become one of their major selling points. The makers of NUMANS have kept their discord closed instead of opening it to the public and are letting people join the group in phases. The first phase sold out almost immediately and now the second is opening with the slots filling up fast.

This process of keeping the discord closed is done because the makers want only people who are interested in the project to be a part of the community instead of having their discord cluttered. For early bird whitelist spots, the NUMANS teams are coming up with numerous games and events. Members in the discord are ranked based on how active they are and the ones who make it to level 10 are given an entry on the whitelist.

There is a massive hype around this project partly because of its mystery but also because of it’s hyper-realistic and futuristic artwork that we get a glimpse of on their website www.numans.io

Keep an eye out for more updates and reveals from NUMANS.