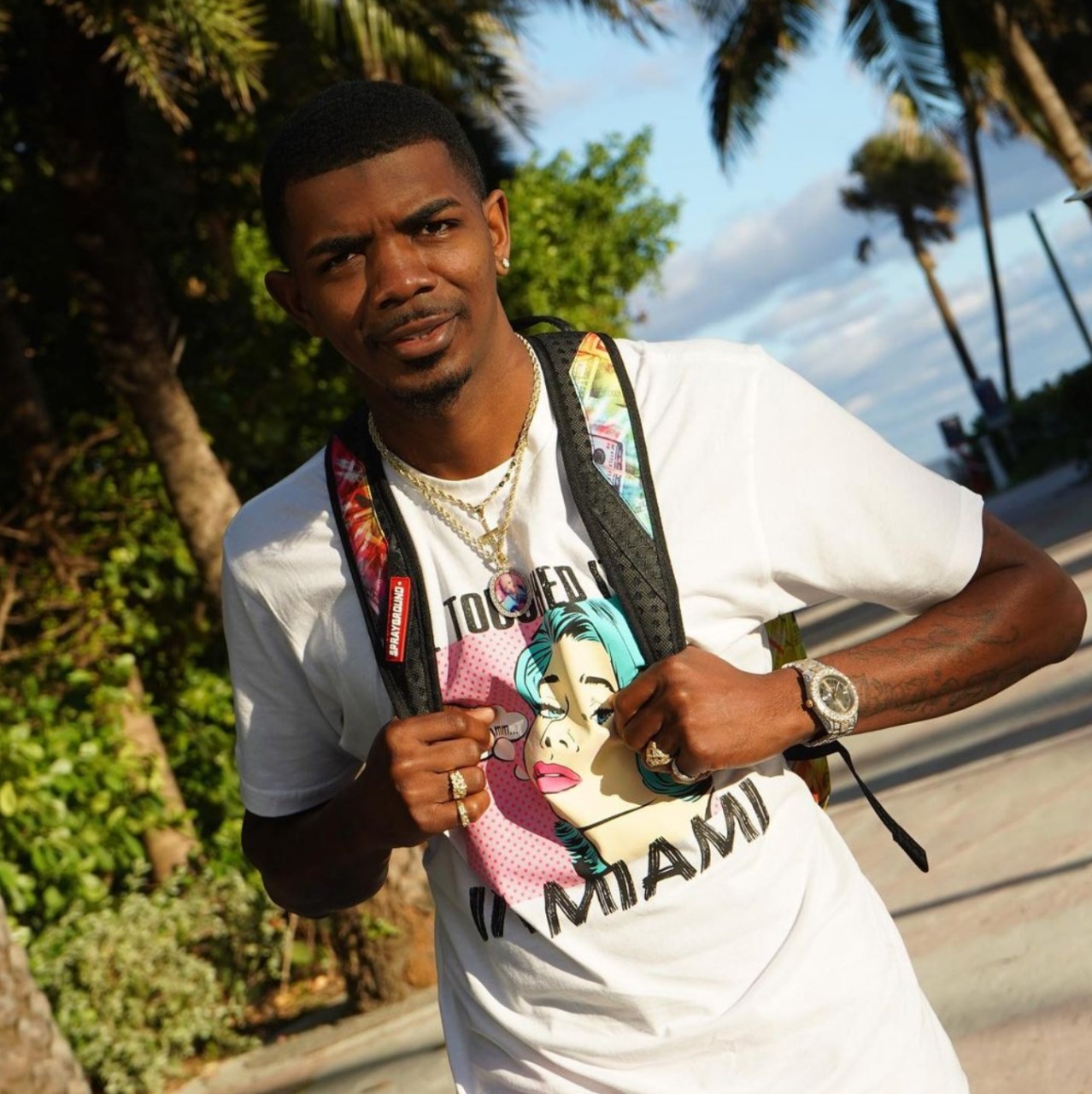 NYC’s hottest artist,Ty Norris, taps into the grit of the concrete jungle, and shows that he can drop bangers at any time, ‘Trade Talk’ featuring Ty Norris, is just an introduction to what Ty Norris can do. ‘Trade Talk’  is as authentic as you can get from New York, regardless of the weather outside you know when you hear this song it’s got you jumping and head nodding. This song features New York’s native artist TY, who’s flow only compliments what Ty Norris had already achieved. The provocative nature of this song cultivates feelings out of you that make you tell your friends about and act like you put them on to it. Ty has a bank load waiting to drop for his supporters but for now, enjoy his latest hit, ‘Trade Talk’. This song doesn’t is a certified hit.

While evolving his music catalog , Ty Norris has flourished beyond where he was at the start of his journey. Dipping in melodic tracks and of course releasing cool features with his peers.  ‘Trade Talk’ is structured in such a way that you can see Ty Norris put an extra layer of effort into this banger. Having been viewed more than 12k times on Youtube it’s only a matter of time before the rest of the city is into what Ty Norris is putting out. M.A.E. Multi Artistry Ent is proud to announce that Ty Norrisis truly a gem who pushes his music by expressing his shortcomings in life and flaunting the lifestyle he lives right now.

Ty Norris caught up with us to talk about his journey thus far and the road he has taken to this banger out , titled ‘Trade Talk’.

‘Trade Talk’ why that name? What does this song represent for you?

I chose the name ‘Trade Talk’ because it’s the lifestyle that I have to live everyday. Where I’m from either you going to grind or die, and I’m trying my best not to rot away from. I see my whole career right now as if it’s a do or die situation , this song is just a representation of having to go hard or go home right now.

You have children? How does music relate to family for you? Would you want your children to do music?

Yeah I have 2 boys, and honestly I feel as if music and family should definitely merge but it depends on the different aspects of your family. Like with my set up, I rap, my wife sings, and now my eldest son is asking for a drum set for christmas and my youngest son is always trying to come record songs at the studio that I built in my house. However at the same time I also feel that being able to separate the two is important because you need music time and family time. I also want my sons to be able to choose to do whatever they want it doesn’t have to align with music as a career for them.

What is the biggest influence on your music right now? (Something other than family)

For me, my biggest influence is the younger generation, their raw talent and the strides they’re making in the industry makes me go harder. They’ve paved away for themselves with the drill sound and In all honesty I believe that I can keep up and outrap with that whole generation as well as my generation and anybody even before that.

How did this specific collaboration with Burnaz come about? Do y’all have more songs together on the way?

We definitely got way more NY bangers in the tuck that we worked on and we waiting to drop this next song that’s really going to crazy. Burnaz & myself have been road dogs for the past 4-5 years, we were coming up at the same time and we both had the same manager at the time. Burnaz was feeling like how I did about the young generation with the drill music, that rap turned into a young person game but he came through on this verse because I pushed him too. Burnaz has always been the  “jump off the porch and come with me”  type of person and when he first heard the song I was about to put 2 verses on it but I felt like I needed Burnaz energy on it. He bodies his verse and then we kept going and made some more hits.

I want them to feel like the origin of New York rap is back! Where hip hop is going is great but going back to the essence of NY is what I wanted to capture. I’m giving a Jadakiss/Fabolous energy and want to remind people about the origin along with the ingenious lyrics and flows that I’m rapping. I really did this song for myself because I want the people to understand that this is as authentic as Ty Norris is.

How long have you been making music? What do you want people to remember about  Ty Norris?

I started rapping at 14 years old, but it wasn’t until 2012 when I started making music. I really want people to remember how Ty Norris made them feel, whether thats them being focused on a mission/task at hand or if they’re with their girl and y’all just chilling together. Whatever mood I’m in is how I end up making a song and I want people to feel those moods to the highest.