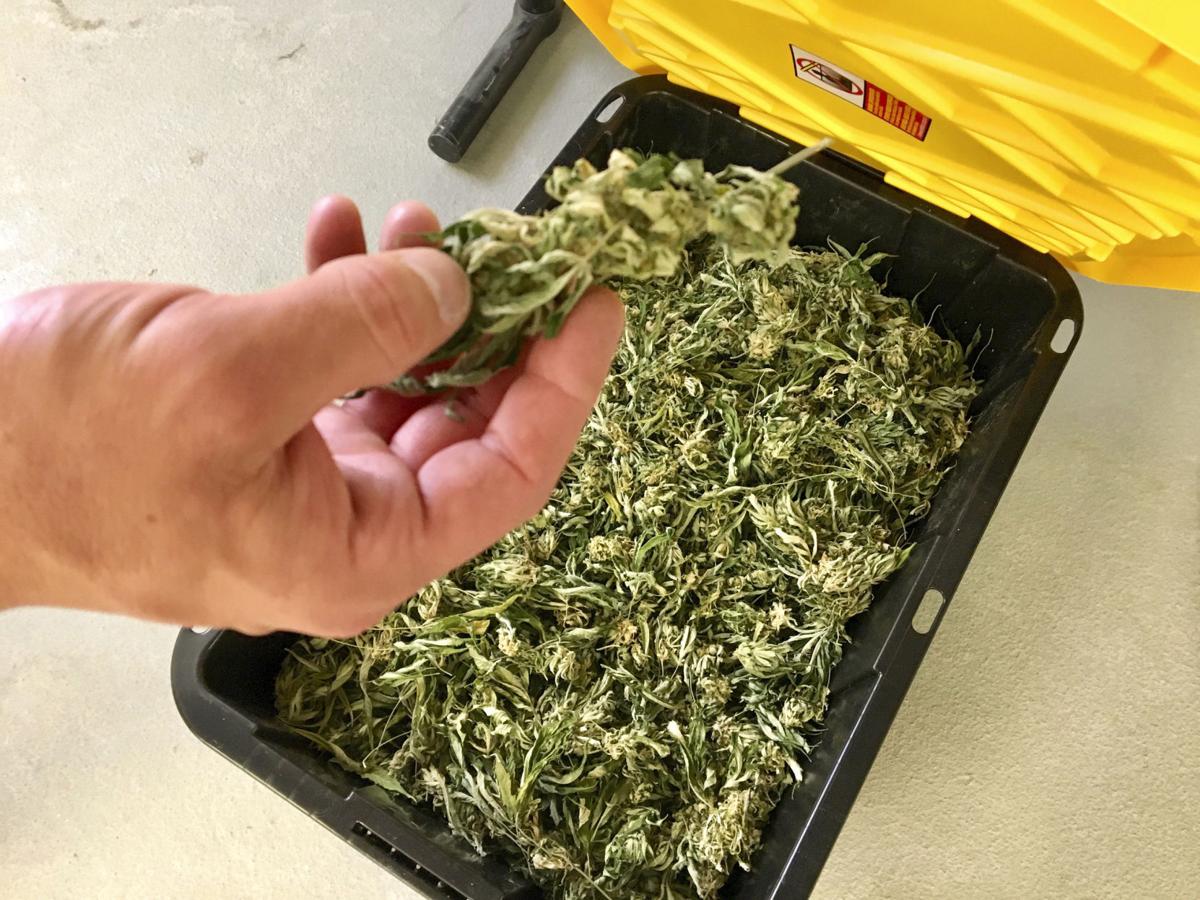 SALT LAKE CITY — Utah chose eight companies Friday to legally grow medical marijuana for the first time in the conservative state, though the decision to award a smaller number of licenses raised concerns among advocates about whether supply would be robust enough.

Although the new law allows Utah to award up to 10 licenses, state officials say they chose to only hand out eight to avoid an oversupply of cannabis.

Christine Stenquist, director and founder of advocacy group Together for Responsible Use and Cannabis Education, or TRUCE, said she is concerned eight cannabis growers won’t be able to fulfill high patient demand in Utah.

“We’ve waited years for these big steps to happen. But we’re not giving the patients the care they need with restricted grows and dispensaries,” Stenquist said. The state’s Department of Agriculture announced the picks Friday morning. The winners include medical marijuana cultivators with businesses in other states and greenhouse growers in Utah.

Companies Standard Wellness Utah and Wholesome Ag. have grown medical cannabis for other states, including Ohio and Connecticut.

Wholesome Ag. co-founder Jack Rubin said he and his team have worked with the crop for about nine years.

Rubin, who lives in Park City, said they are focused on getting medical pot to the dispensaries as soon as possible. “We want to bring this much-needed medicine to patients,” he added.

Other licensees run smaller operations, like Oakbridge Greenhouses, a family-owned greenhouse in West Valley City that grows hemp for Utah.

Growers aren’t expected to start planting immediately. Licensees will need to pass background checks and finalize their contracts with the state.

A total of 81 applicants were vying for the competitive spots.

Some applicants said they were frustrated with the state’s selection process. Agriculture officials emailed applicants their decision early Friday morning, along with their submission scores.

“There’s a lot unknown still,” said Troy Young, a hemp grower in Utah who was denied a growers license. “We don’t know who the other applicants were or their experience.”

The ambitious hemp processor said he planned to use the security equipment, land and greenhouses he intended to use for medical cannabis to expand his hemp operation. Moving forward, Young said he hopes to partner with the selected growers.

“This won’t stop us from getting involved,” he said.

State lawmakers crafted sweeping changes to the ballot measure shortly before Election Day under a compromise that secured the influential support of The Church of Jesus Christ of Latter-day Saints and marijuana advocates. The deal drew backlash from other advocacy groups like TRUCE and the Epilepsy Association of Utah.

It bans many marijuana edibles, prevents people from growing marijuana if they live far from a dispensary and makes fewer medical conditions eligible for treatment with pot.

Tom Paskett, the executive director of the Utah Cannabis Association, said he’s optimistic about the state’s choices as many licensees have strong reputations in the marijuana industry. But the success of Utah’s medical cannabis program will depend on the growers’ ability to meet those expectations, especially with many residents wary about medical pot.

READ  Jessica Tutino’s Success Story: How She Built GMT From The Ground Up And Created A New Niche In The Medical Marijuana Market

“Companies will have to work together to have clean facilities and a strong public presentation,” he said. “This program needs to be perfect for Utah, and I think we have a good group of people to accomplish that.”