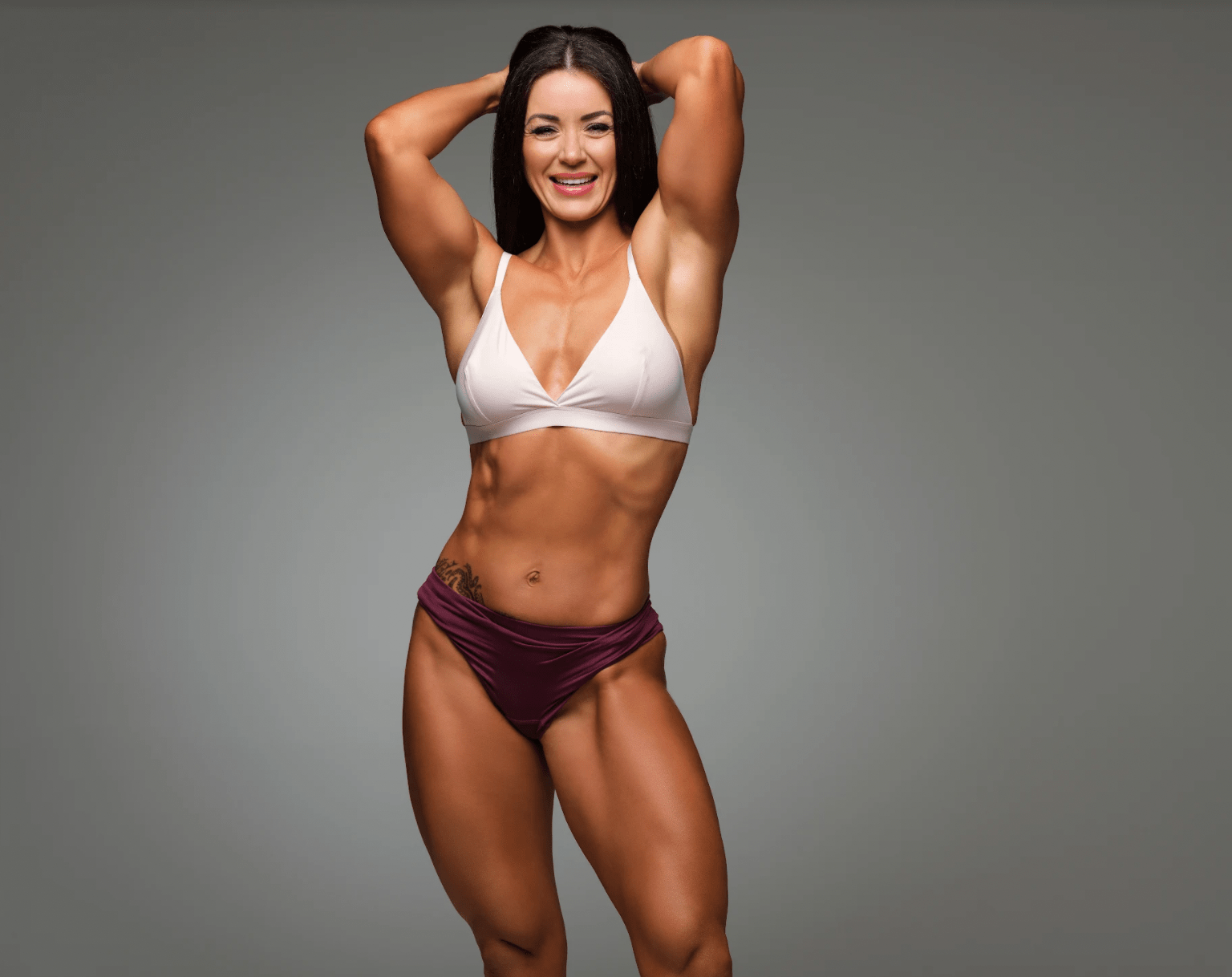 Whilst business leaders might profess to foster a forgiving environment, where employees can fail without judgment, the truth is, blunders still attract disapproval. The typical company evaluation structure—which includes annual reviews, progress meetings and CPD logs—is geared towards rewarding successes. The whole system conceals an intolerance for mistakes, losing money or failing. Understandably, most employees simply avoid public failure at all costs. Some even go to the extent of covering up their mistakes so managers don’t find out.

“Mistakes aren’t a necessary evil. They aren’t evil at all. They are an inevitable consequence of doing something new….and should be seen as valuable.”

Always learn from your mistakes

However, in hiding the original misstep, employees incur another type of cost—the opportunity cost of failing to learn, grow or gain market insights from the event. According to a Boston Consulting Group survey, almost a third of employees attributed a lack of company growth to the fear of making mistakes.

Founder and CEO of The Sculpted Vegan (TSV), Kim Constable, embraces failure as a potent method for improving her systems and products and also for developing her key team members. As her company has grown, she has purposely analyzed the failures, gleaning important insights.

Her first decision was to encourage her employees to open up about their mistakes. “I decided,” Constable explains, “that ‘punishing’ genuine errors was in itself a huge mistake. No one can flourish, or reach their potential, if they’re petrified of putting a foot wrong. I try to keep the conversations natural and non-threatening, getting my team to work out how things went wrong so we can all grow from the experience”

Changing the ‘fear of failure’ mindset

Christina Todd, TSV’s Chief Operating Officer, can testify to the company’s refreshing approach to dealing with failure. Having worked in construction for 17 years—where no one admitted to doing anything wrong—it was a considerable shift in mindset for her to feel safe taking risks, knowing that it could go wrong.

“In my previous role,” says Todd, ”I would never even have considered it to be an option. Therefore, I never took any risks, tried to make changes, or advance the status quo. But, at TSV, we’re always trying to push the envelope, coming up with new ideas, approaches and systems—anything that creates greater efficiencies or improves our public offering.”

The real value behind identifying, and taking ownership of, errors is having the opportunity to disseminate the ‘lessons learned’ to the rest of the company. For smaller companies, like TSV, the process is informal, but no less important. Todd explains: “As a global team, we meet virtually a few times a week (or more as required). This enhances communication and ensures things run smoothly. We talk about what’s going well as well as aspects of our operation that need improvement. Launching new programs can be especially demanding. Whilst the Director of Operations (Jamie Lee) and I try to cover everything, we don’t always get it right. But, it’s how we learn. We rarely make the same mistake twice!”

Not all mistakes are created equal

Management teams that take the time to extract lessons from failures, and teach those lessons to others, are already ahead of the pack. However, it’s the third step that’s critical to the process. Mistakes must be categorized. There is a distinct difference between an employee that is wilfully ignorant of basic concepts as opposed to one who is taking an ‘intelligent’ risk, in an attempt to propel the company into new territory.

For example, consider the mail room of an average company as an illustration. if packages are repeatedly disappearing, or arriving at the wrong address, it’s a signal that there is a systemic delivery failure. This could indicate a problem with the process—either a software failure, poor staff training, a shared misunderstanding or sheer inattention to detail. This is the type of mistake that managers should seek to eradicate.

However, if a member of the team is trying to innovate in a new market, where answers aren’t ‘known’, failure should be expected and lauded. This type of experimental entrepreneurialism is how new products come to market; new markets are found, and new ways of doing things discovered.

Kim Constable comments: “ We are growing a new breed of company in a young market. No one has all the answers. We’re paving the way; setting trends. That’s why I urge my team to never stop innovating; never stop coming up with fresh ideas. If they lose their enthusiasm because they fear making a single mistake, I’ve failed as their leader…”