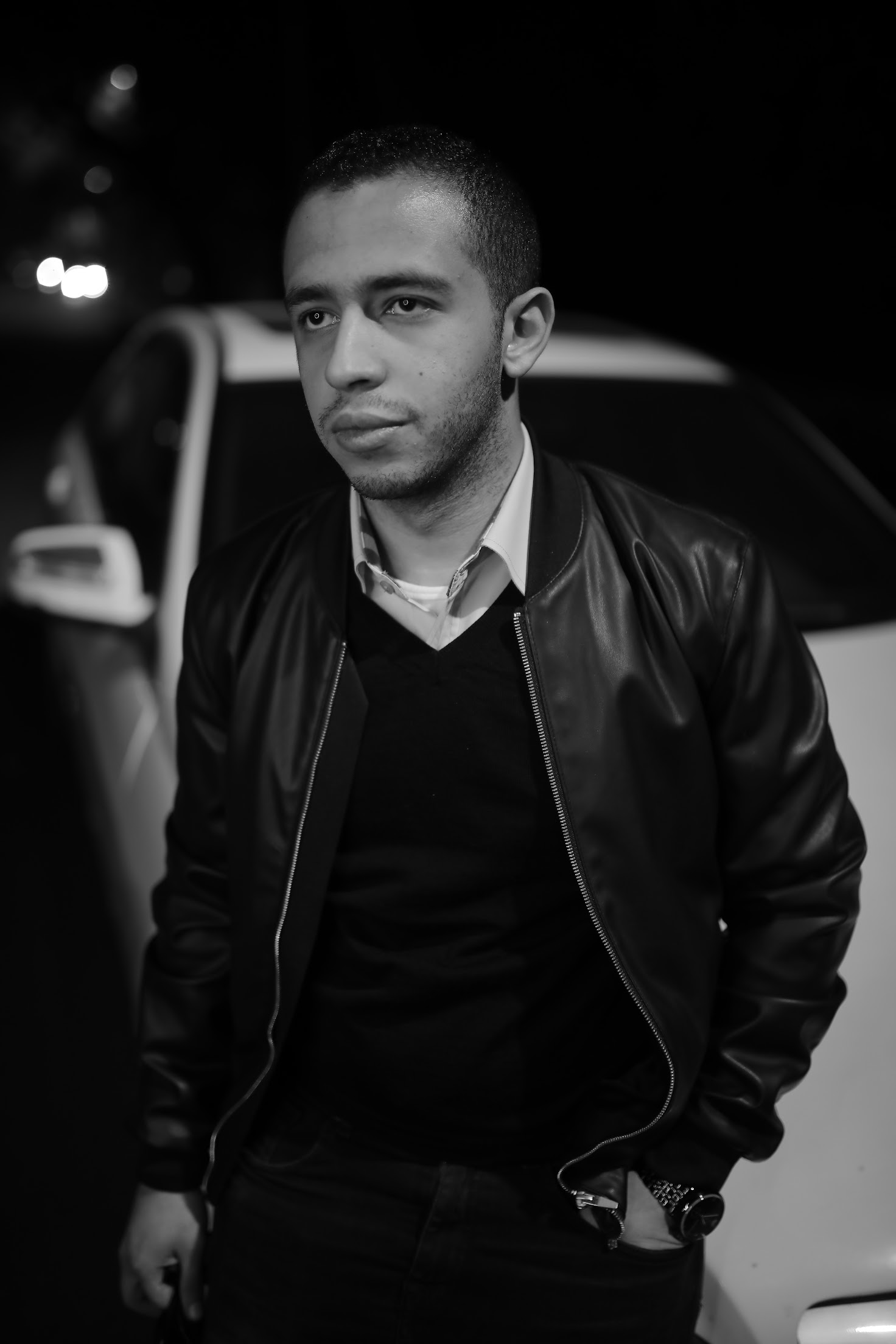 The Egyptian photographer and digital visual artist Mohamed Abdelhay has brought about a new trend in digital form of art with his innovativeness and wonderful ideas.

He has earned a very good reputation as a photographer and digital artist at a very young age. He is currently 24 years old and lives at Giza in Egypt where he was born. What is most noteworthy about him is that Mohamed Abdelhay became an expert in digital art at an early age.

His artistic creation, however, shows massive maturity. It also proves he has got a keen eye and in-depth understanding of aesthetics in different forms including that of the nature photography in which he has gained a mastery of knowledge.

A multi-talented person, Mohamed Abdelhay is many things in one: digital visual artist, an acknowledged photographer, influencer, and digital marketing expert.

Besides, he is also an expert in restoring the old photographs. As a restorer of old, damaged and distorted photographer giving them their new looks, he has gained almost a global recognition.

It is worthwhile to mention that Mohamed Abdelhay is also known a philanthropist freely rendering his services to others for the restoration of their old but sentimental stock of photographs thus adding new looks in them.

This service has made him very popular on Instagram and other forms of social media. The youth is a great fan of Mohamed Abdelhay. Another form of his philanthropy is that he also gives his valuable artworks free of cost to others. Using Instagram, he reaches to a large number of people regularly.

Mohamed Abdelhay has proved that the old photographs where memory lingers are valuable and important for people. Since the people often become broken-hearted on finding their old photographs have turned defaced or damaged, he has stepped in to use his mastery over the photo digitalization in restoring them.

This way, he has helped hundreds of people renew their old distorted photographs. People love him for this. This has also increased his following on Instagram and other social media platforms.

Mohamed Abdelhay currently is rendering a great service to the land of his birth Egypt by popularizing the country’s ancient and traditional forms of arts through digital restoration and touch of computer graphical art. Besides, he is also bringing the natural beauty of Egypt through his photography of different natural phenomenon of this country.

According to him, nature photography has a great future as people’s desire to know about nature in its manifold forms is increasing globally. People want to know more about nature. Hence, the natural phenomenon which is particular to Egypt can evoke global interest in this country.

Mohamed Abdelhay holds a Diploma in Digital Art and Graphic Design and also has a Bachelor’s Degree in Business from MSA University.

READ  5 Lessons You Learn From Story of Dantré Taylor