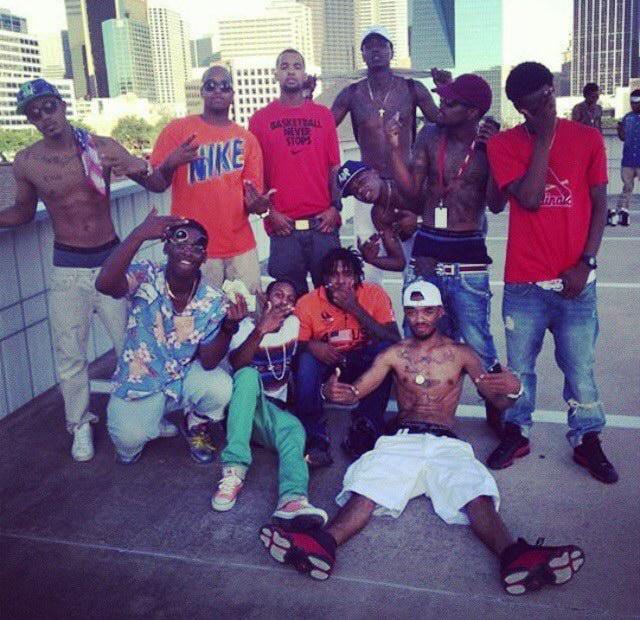 Yung Dub D is one of the biggest sensations in the rap and hip-hop music industries of today. He came up with his stage name Yung Dub D because he thinks he is a Double of his father who passed away when he was just six years of age.  Even though he was deceased, Yung knew his father will be still with him on his journey. He shared that, “I feel like my first name should have been Donald.  Moreover, my middle name is Dewon so that’s where Dub D come in.”

Born and brought up in Dallas Texas Yung Dub D is a person who has always had a unique taste in music. It was in 2017 that he first got involved with the rap industry and made his debut with the song “Driver”. It was completely his own initiative, right from composition and production to the actual final product. Yung Dub D said it was because he had a strong connection with others around him which helped him to get the inspiration as well as the support that he needed at times. Yung Dub D also cites having musically incline friends to be the reason behind his developing this talent. Now with several years of hard work and determination, Yung Dub D is able to call himself an established artist in the music and entertainment industry. He has released several albums and has collected several hits under his belt. Some of the best hits that he has released to date are “Core”, “What you gon call me, “Hush”, “Alligator lizard” and “I agree”.

One of his music videos ‘in my head’ went viral for its unique rhythm. the artist created a reflection of his inner mind that beautifully resonates with the contemporary of modern-day hip hop. This very music video brings out the true essence of the artist’s own interpretation and panache through its extraordinary ocular presentation. Now, new as well as old fans can be sure to see a repeat of such talent in Yung Dub D’s upcoming album. Although most details about the project have still been kept under wraps, fans can be seen patiently counting down the days till the 17th of September, when it will be released.

To know more about Yung Dub D, you can check his Instagram (link given below)