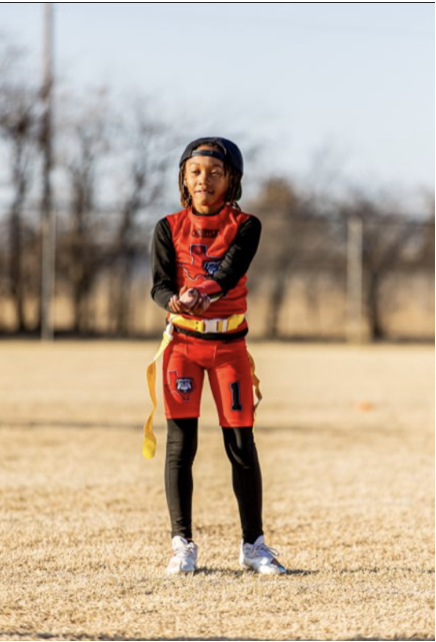 So many sports are available for kids and parents to pick from, and making these decisions may be challenging. All sports will teach your child transferrable skills, but the essential thing is that your child is active and enjoys the activity of their choice, as this will have a long-term influence on their development. Sports and exercise are prominent components of a child’s development and maturation; the advantages for children are physical and mental because they enhance endurance and agility. Every youngster needs physical activity. However, in our contemporary cultural and health milieu, not every child ultimately gets the necessary development activity. Physical exercise is especially essential in the early stages of life since it lays the groundwork for a child’s growth and adds to their life experience, which shapes them for the future. Each sport will provide various benefits and abilities that children learn through practice.

All sports, of course, have their benefits and will teach kids transferrable abilities that will aid them in various physical development areas. American football, however, is undoubtedly one activity that checks off the essential boxes for a child’s physical fitness, social development, and cognitive development. Running, leaping, throwing, catching, kicking, and hundreds of other basic abilities under the broader categories of agility, balance, coordination, movement, and speed – the building blocks of physical endurance. American football involves a great deal of running. And not just “running,” but all sorts of physical activities. Endurance running for extended periods, sprinting, fast changes in pace, multi-directional running, football has it all. The short-interval sprinting with rest breaks is just what a youngster needs to build endurance and speed.

Most children like being a part of a team and American football promotes cooperation and teamwork, as well as positive social skills and respect for others. It promotes self-esteem and self-confidence. Zain Muhammad is sweeping the football world with his skills and abilities. He is now the top quarterback among his peers. He’s been throwing the ball, shaking, and baking since he was five. His family resides in Austin, Texas, but the father-son team travels across the country to compete in football tournaments and quarterback camps. Trujillo, a former University of South Florida quarterback, also joined the team recently.

He began playing for the Cedar Park Bulldogs Flag Football organization and several other leagues in the city when he was six years old and was awarded MVP for both the regular and playoff seasons. He also received the same awards in his debut year of contact football when he went undefeated in 2021. Zain has garnered several medals and honors for his athletic accomplishments. Zain Hollywood has become an internet sensation due to his ability and fan following. Since he began training at a young age, he has gone viral on multiple platforms for his exceptional success at such a young age. Zain Hollywood, the rising celebrity, is undeniably going places due to his extensive charm, talent, and copious support. Hollywood has already featured in many high-profile news publications at the age of ten, gained strong backing from some of the NFL’s most prominent people, and attracted a slew of sponsors.

Lamar Jackson 2.0 – The moniker he earned on Sunday night football

Zain Hollywood’s game is heavily influenced by Lamar Jackson, the current American football quarterback of the Baltimore Ravens. He can also throw the ball on the run while locating targets and keeping his eyes downfield. During his debut on Sunday Night Football on NBC, Zain was dubbed “Lamar Jackson 2.0,” indicating the similarities between Zain and the notable NFL great, particularly in terms of their relentless style and innovative play in the arena of American football.

Volunteering countless hours and giving back

Zain Hollywood, an ardent supporter of social equality, has committed all of his future American football games to the revolutionary social transformations he hopes to take place by the time he is old enough to play in the NFL. Along with his father, he regularly gives to charities, volunteering countless hours and giving back to his neighborhood and community. Zain periodically buys food for the local homeless population. He sponsors those who cannot afford to join an American football team by providing them with one-on-one coaching sessions that are entirely free.

Getting training from elite NFL players