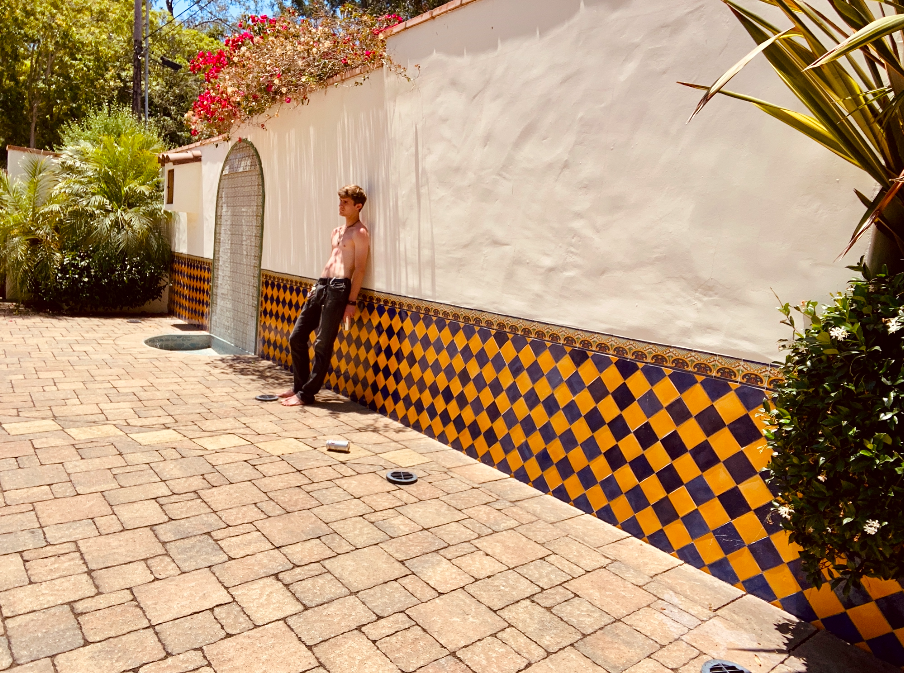 Artist Clay Rodgers has released a new album, “In The Hills of California” which takes listeners on a wonderful musical journey. It introduces different elements of nature through the journey of a wanderer who expresses his deep love for nature while wandering through the Santa Barbara/San Ynez mountains.

“In the Hills of California” album is greatly influenced by psychedelic music from the 60’s times and also by world music as well as funk. The album contains a total of 11 songs that explain the experiences of a wanderer while he embraces different elements of nature.

It is a psychedelic jazz/rock album in which the Santa Barbara-based musical artist has used all his musical knowledge. He has embedded sounds of different musical instruments in the album. In every song, the artist has deeply explained the different moods of a person based on his feelings while wandering in nature.

The album declares the story of a wanderer who is in the search of people who have given up on addictions and those who want to end their lives. Rodgers derives inspiration from reputed music artists such as Khruangbin, King Gizzard, and Lizard Wizard, etc to create music.

Clay Rodgers has used all his music production knowledge in the album, “In the Hills of California”. And it is available on many major music platforms including Spotify. Previously, Rodgers had worked with his band, South Coast Soul, to release creative music.

Link to the album: