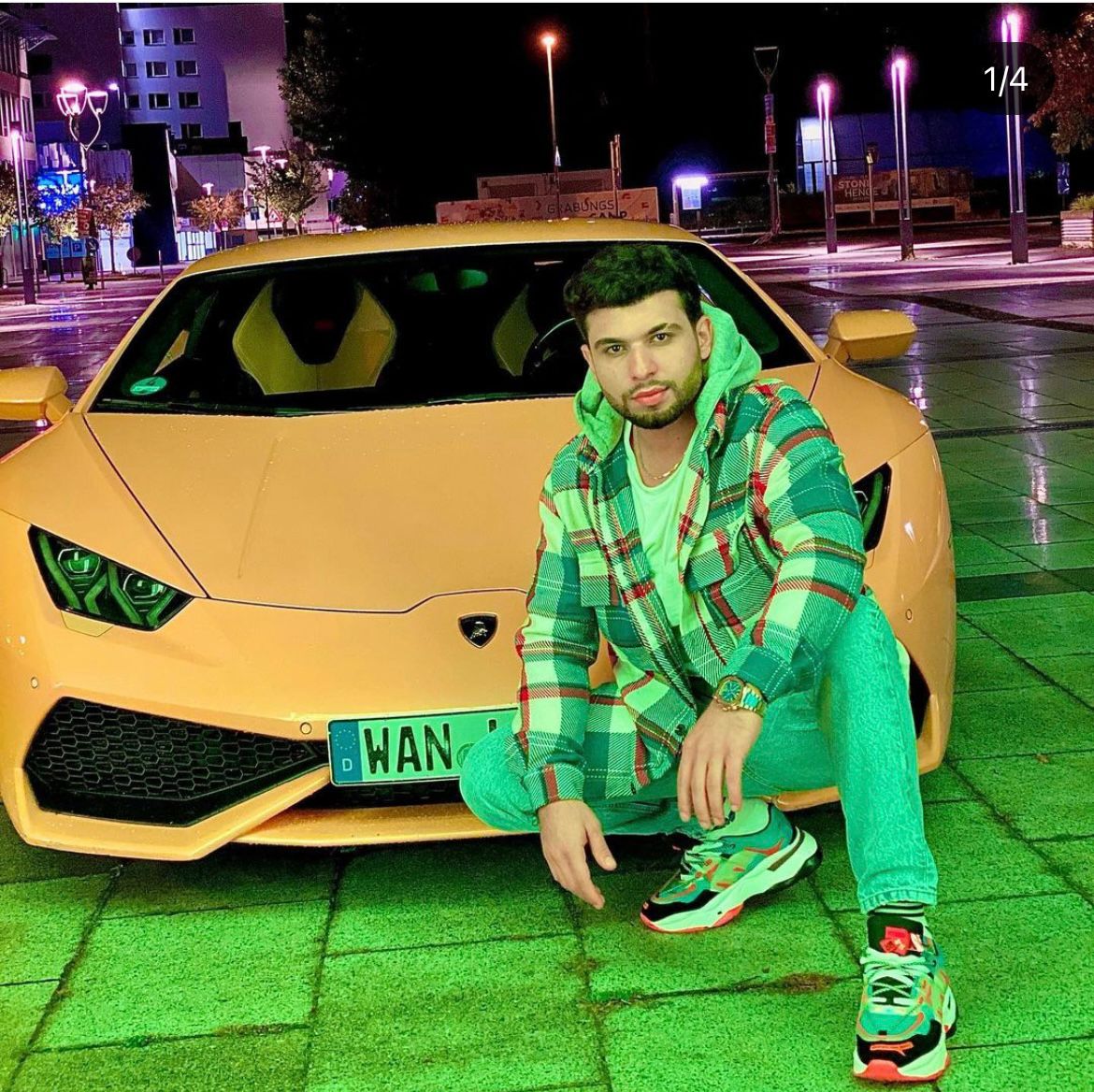 Rapper Omar Sedou was born in Germany and he evolved in different styles such as dancehall, soca, rap, and more.
Mix after mix, sound after sound, Omar Sedou pushed more and more by a greater number of fans adhering to his universe, this is how he built this name.

Immersed very early in the many songs that benefit the Caribbean, which is a cultural crossroads, this is how Omar naturally took a liking to music and started mixing at the age of 20.

From 2014, he began to officiate as a DJ in several nightclubs in Germany in which he left his mark by making the crowd jubilant on hits remixed by him.

In 2018, he got verified on Spotify and released his songs. His 2nd single accumulated more than 2,40,000 views.
Young, versatile, but above all persevering in his passion, Omar sedou transmits his Caribbean vibrations with an increasingly cosmopolitan audience.