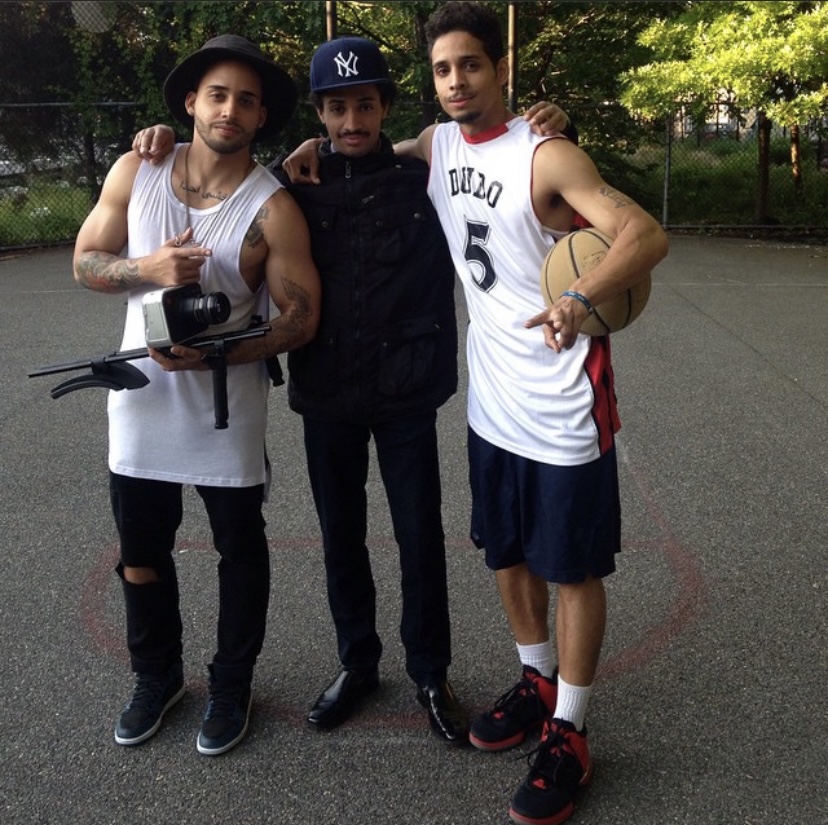 We all need a life changing story to leave us impacted especially on the big screen. “La Aguila Negra”, is definitely a movie that will give you second thoughts about our lives. A story based on the life of the late Dudo Baez, who left a stamp of hope for many to follow.

Raised in San Jose de Ocoa, Dominican Republic, he came to the United States at a young age of 17. It was then when his going out and drinking habits came into place, following the tradition of Dominican culture. For the Hispanic community pleasures such as gambling, womanizing, and living life with self-pleasure is a norm. A good man to his family and neighborhood, but when entered in consumption of the alcohol world it would change him into a different personality. This style of living can always cause problems. Whether it’s in your household, immediate family, but most importantly yourself, the damage will always be left.

As a father and working-class civilian, he gave it his all always. Always support his two sons Jay Perez and Roman Perez with their dreams. Jay is a music artist and film director, and Roman Perez is a professional basketball player. Dudo was a refrigeration mechanic, and was proud to have chosen his career. He stood out as one of the best mechanics in Brooklyn, Ny.

It was later in his life when he realized that he was living the wrong way, and needed change to better himself and his family. He accepted Jesus Christ as Lord and Savior, and his life changed for the better. Months of happiness and change lead him to believe that all was going to be ok, but months after his decision he was diagnosed with terminal cancer and was given months to live. It was then when he fully committed to God and let the Lord make his decisions.

On August 17, 2014 he passed away, leaving a legacy that if he can change then we all can as well. He’s remembered for always showing love and supporting the dreams of others. No matter the circumstances in his life with struggle and success, he kept a positive mentally that was heartfelt by everyone he inspired.

“La Aguila Negra” means the Black Eagle, which was Dudo’s nickname in the world. Dudo Baez character is portrayed by the late Jorge Pina. Production by Perez Bros Films, 100prePelao Films and Beneath Waters. Stay ready for a film that will touch your hearts forever.