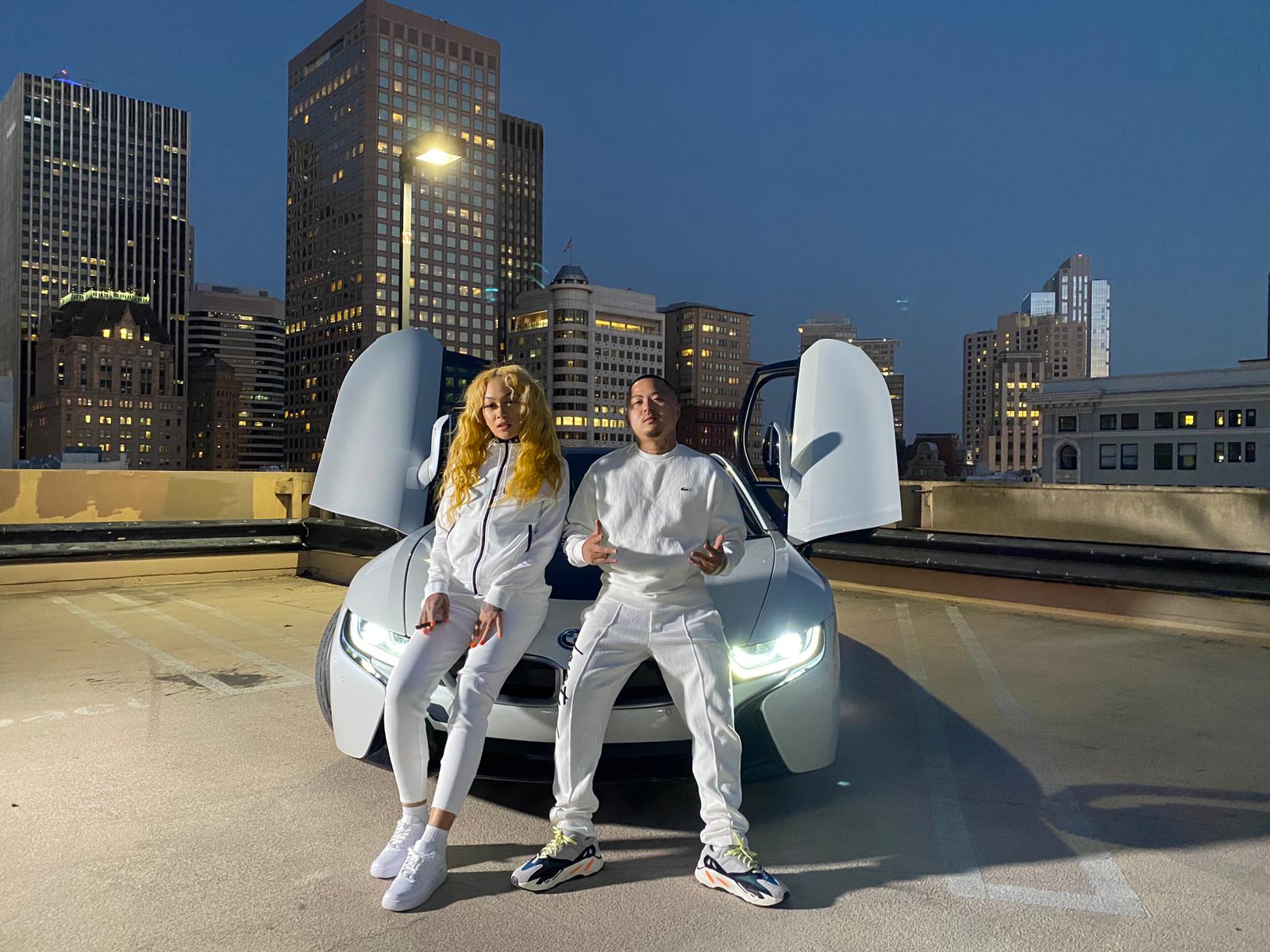 Dub P grew up in an area where gang violence has been a major problem. In Hayward California, Bay Area, the neighborhood soaked Dub P in its trap at a young age. Dub P had to go through massive stuff before he finally could be the man he always wanted to be.

After Dub P’s elder brother got killed in high school, Dub P got into trouble which landed him in jail. It might seem like a big step backwards but sometimes stretches you back for you to land up in a place you always were destined to. In jail Dub P fell in love with making music and got the chance to listen and write music himself. He taught himself the music and rhythm and wrote a lot before he was out of jail.

When Dub P was 8 he used to listen to Tupac on the radio and various cassettes with cousins and elders. By 20 the gang and raids had soaked him in the big bad world but the jail brought him close to his first love again. By 2016 he had restarted rapping and had made it into a career.

His first song, ALONE, featuring Corryna created quite a buzz especially in his hometown. There was no stopping then and he has made 5 songs each reaching millions of streaming counts.