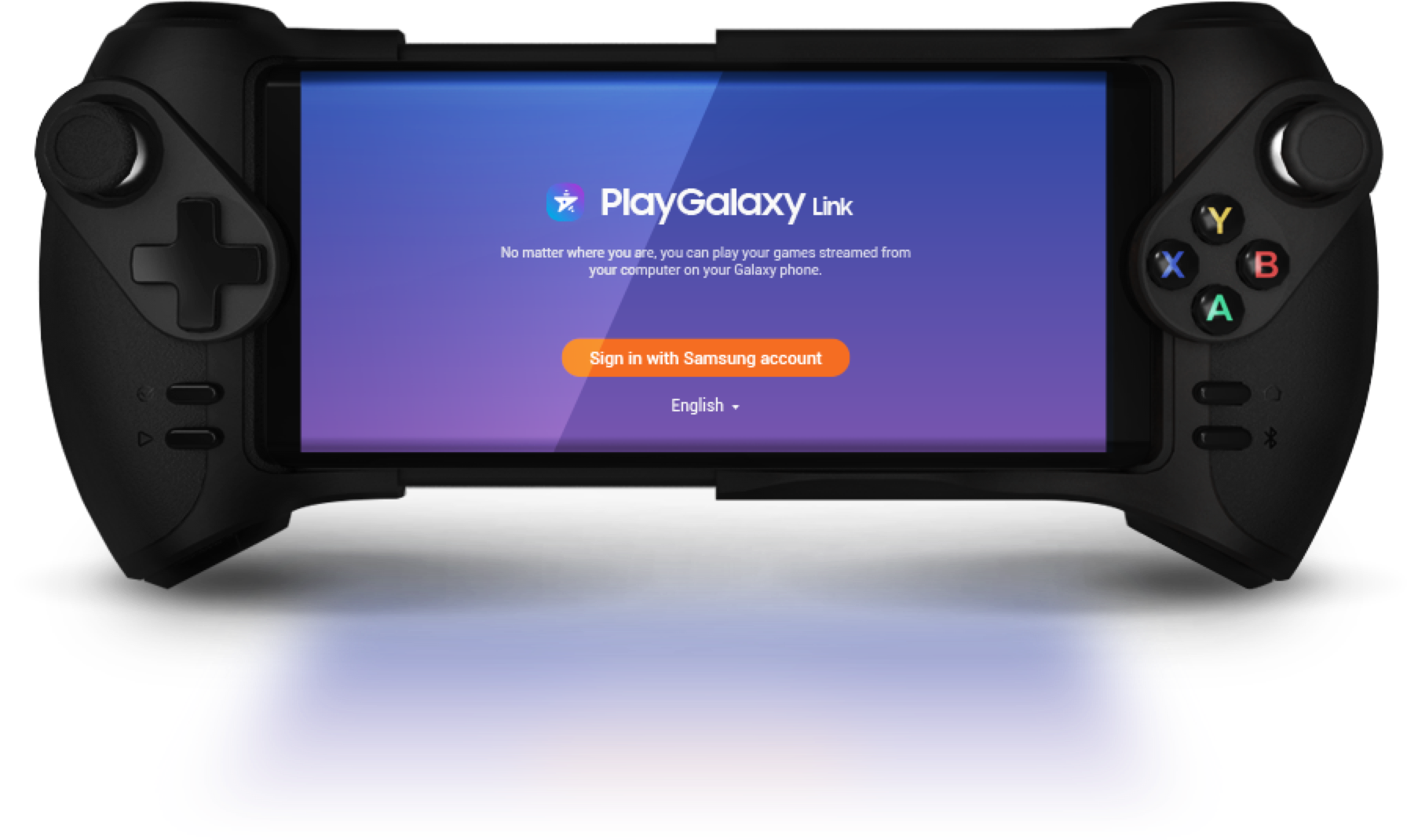 Samsung released an app on 11th September called the PlayGalaxy. It lets users stream games from their PCs to the phone. Gaming is taking over the world. All Gaming companies are making every effort to push their games to all devices.

With all these ruckus in the gaming world, Samsung thought it would be brilliant to build an app that lets you stream your games from your device to Note 10. Currently the app is in beta version but it is getting an upgrade soon.

But to use this app users need to have a strong internet connection, and an eight GB RAM is a must. The PC needs to have an Intel Core i5 or higher CPU. The phone app of PlayGalaxy works fine over mobile networks and Wi-Fi. While streaming games to Note, you can use on screen controls. But this controls aren’t that effective. So you can resort to using a Bluetooth controller or  a Bluetooth mouse. The small screen on the Note makes controlling the game complicated.

If you want to play games, it is better to stick to larger screen unless necessary. You can’t keep playing Mobile Legends Bang Bang on PlayGalaxy, it just isn’t cut out for the game. Even playing PUBG on it would also be unsatisfying.

Why use a small screen on a note, when you can use a desktop. And you skip usage of clunky controlling. Playing isn’t much fun when you can’t have proper control over the game. The new PlayGalaxy is similar to Sony’s Remote Play.

READ  Packers sit 33 vs. Raiders as poor field conditions in Canada force game to be played on 80-yard field