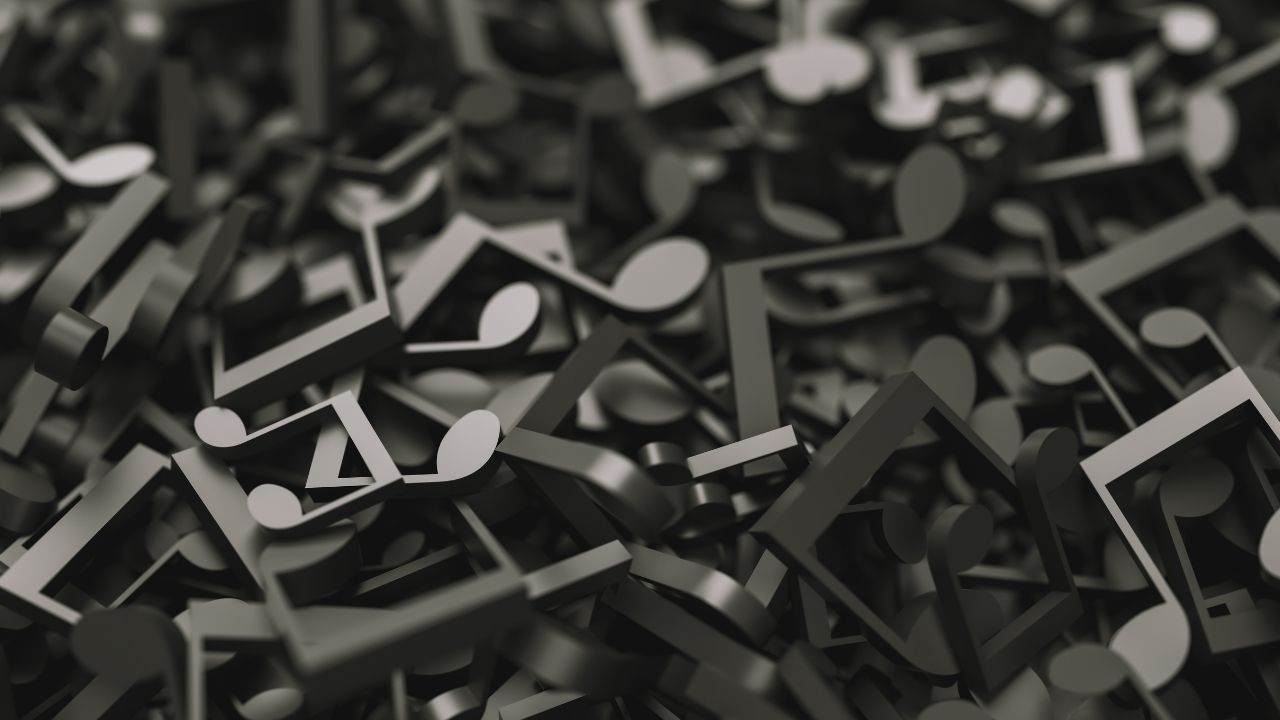 Musical beats are often elucidated as an external heartbeat and the lyrics are a soul in sweet vibrations. The powerful propensity of music makes the listener forget the real situation, transporting them to a state of extreme hedonism.

However, one music genre and it’s listeners are often faced with drastic criticism. Heavy metal music, arguably more than any other genre, has a reputation for the effect it has on its listeners’ behaviors and mental health. The strong, loud and intense musical tones induce a serious change in mood.  As a result, it is habitually cursed for promoting violence, vandalism and abuse.

Studies have suggested a link between listening to heavy metal and increased suicide risk or desensitization to violence, but these have often failed to consider outside factors, such as poor family relationships, drug abuse and feelings of alienation. On the plus side, a recent study at Macquarie University in New South Wales found that music with violent themes does not make fans violent.

Some haters have gone so far to denote metal as the Devil’s music. They articulated that upbeat music for instance, trance includes satanic chimes and encourages evil. Further, they customarily bash metal bangers to promote blasphemy and call out for evil spirits to come wreck the living lives. The reputation of rock music has been habitually shattered in promoting suicide and blames for mass shootings.

Due to its extreme sound and aggressive lyrics, heavy metal music is often associated with controversy. Nevertheless, there is no actual justification that such accusations are true as any such proof is non-existent. If rock music was so bad, why would numerous headbangers from all over the world relish it. On the contrary, metal music acquires extensive health benefits. It elevates mood, fights depression, destresses the incapacitated subconscious and unwinds the anxiety ridden soul. It fosters in maintaining a good sleep and pattern improves memory. Research has proven that listening to different types of rock music aids in sparking creativity thereby assisting in the brain’s better performance. many have voiced the concern that the terrible reputation of heavy metal is unfair, pertaining to the fact that it constitutes of numerous mental health benefits

They advocate the idea that heavy metal does not need to be violent or aggressive. The band encourages listeners that this is a form of art that allows us to communicate with each other and unites us in exceptional demeanors. It does not comprise of anything evil and does not have a bad influence on hearers.

SEPSISS is consistently raising awareness and education about social and spiritual issues ,which is a pressing pridaciment in the contemporary society. They focus on the prevention of recidivism, drug abuse and prison. They promote family traditions. The band is primarily involved in community services and benefits that require music showcases.

The people’s metal have been playing hundreds of shows in New England from 2010 to date. Their charity events are not limited to CHAD , Stop the bleeding homeless benefit and stop the epidemic , a opioid epidemic in the bands home town. Recently the band performed in front of guards and prisoners for a Massachusetts correctional facility middlesex county jail. The band connects with it’s fans extensively through social media, online streaming and creative programming utilizing interactive online apps like twitch and Facebook live. Through their phenomenal music, SEPSISS has managed to bring people together and set a fine paradigm in the world of metal music.