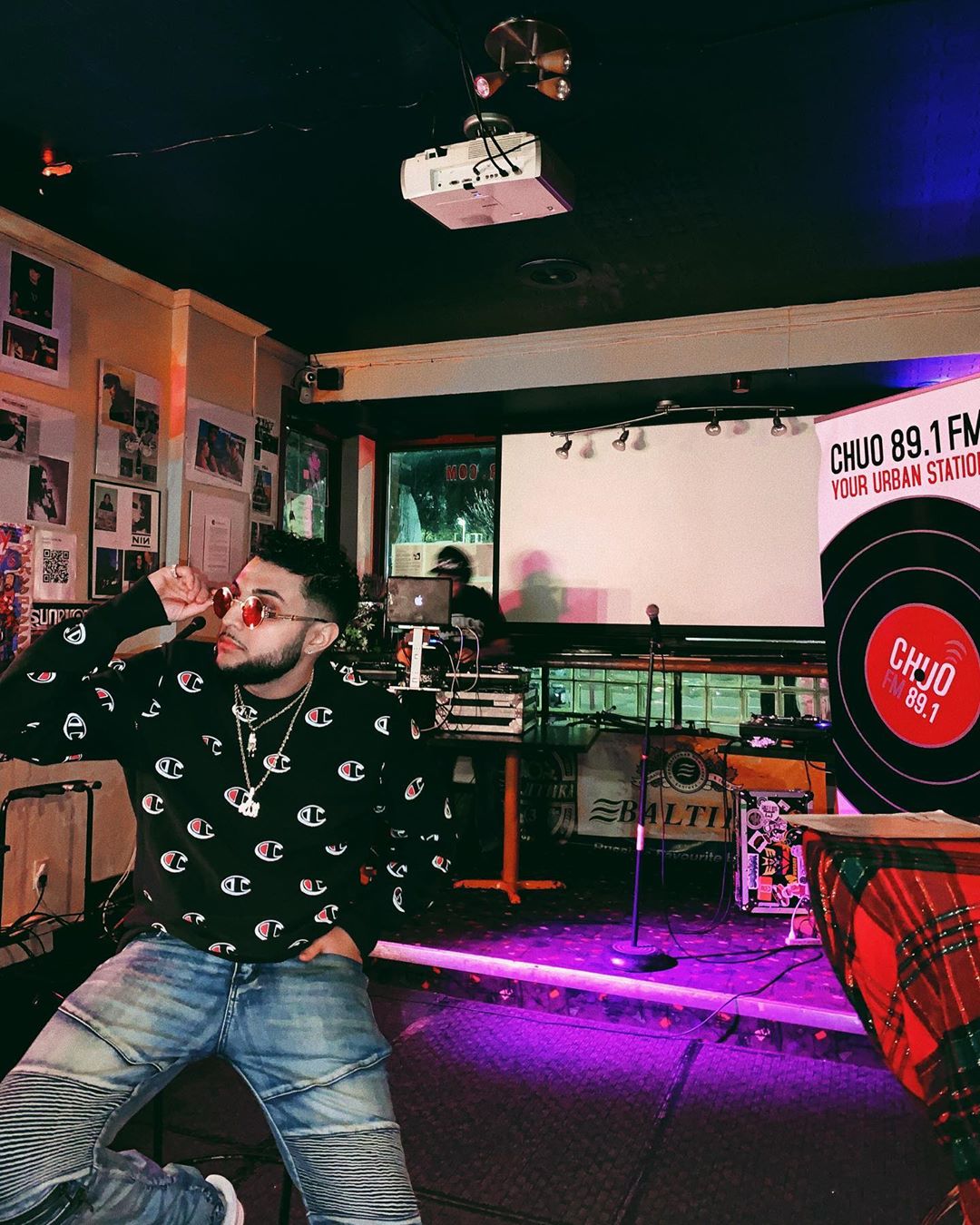 Dominating the music scenes since 2018, Sam Hoss is fast becoming a fan and fellow artist’s favorite. This will come as no surprise for some people who already know the rapper’s roots, but the rapper’s roots are relatively unknown for many fans.

Sam Hoss was born in Tehran, the capital city of Iran, in 1994 but migrated with his family to Canada in 2004 when he was only ten years old. Growing up in Canada was difficult for the rapper at first, and he had to rely on music and basketball to pass the time and cope with life in the new environment.

It didn’t take long for the rapper to discover his passion and ability in music. With so much creativity running deep in the family (his father a singer and his aunt a poet) it was only a matter of time before young Sam Hoss figured out his talents and desires to pursue music as a career. Many people do not realize the level of work the rapper had to put in to get up to where he is now. The rapper couldn’t speak English by the time he moved to Canada. For the first two years of his stay in the new environment, he had to work hard to learn the language, especially as his chosen career (rap and music) required a good English command.

After working on his music and staying under the radar while growing up in Ottawa, Sam Hoss burst onto the music scenes in the spring of 2019 with his Platinum Circle Beat produced song titled ‘I Am’ featuring Dillin Hoox. He then followed it up with ‘So Long’. His next project was with Sir Jax and Dillin Hoox again on the single ‘Switching Lanes, ‘ which was released in March 2019. But it wasn’t until the summer of 2019 before he released his first full solo single, which was titled ‘So Long.’ Over the two years of his music career, Sam Hoss has dropped many hit songs with many of his songs, getting thousands of streams on Spotify, youtube, and other channels. His list of Songs includes; ‘Molly,’ ‘On and On,’ ‘On My Shit,’ ‘Heart of Gold,’ ‘Pain,’ ‘Her Playlist,’ ‘Think I’m All That.’ His most notable project has been his collaboration with legendary rapper Rick Ross and Dillin Hoox on the track ‘PROBLEM’.

The rapper claims that the music runs in his veins and that when he is making music, it comes from his heart and soul. In an industry where most artists are focused on money and fame, the rapper does everything out of pure passion. And this passion is what makes him different from a lot of other artists in the industry.

The rapper dropped his first album titled ‘Fire Spitta’ on September 4 and is available on all streaming platforms. The album featured most of his hit singles and tracks featuring stars in the industry. He has also featured a lot of top dogs in the music industry, and he stated that there are plans on a project with Busta Rhymes and Lil Wayne in the future. The rapper also plans to expand his studio to help other up and coming artists in the industry create and make their sound in the industry. The rapper has come to stay, and he will be around for a long time while serving fans with good music. So stay tuned for more of Sam Hoss.

And listen to his new released track and album:

READ  Fans are pumped to see Keanu Reeves in 'Matrix 4': 'We are living in the Keanussance'