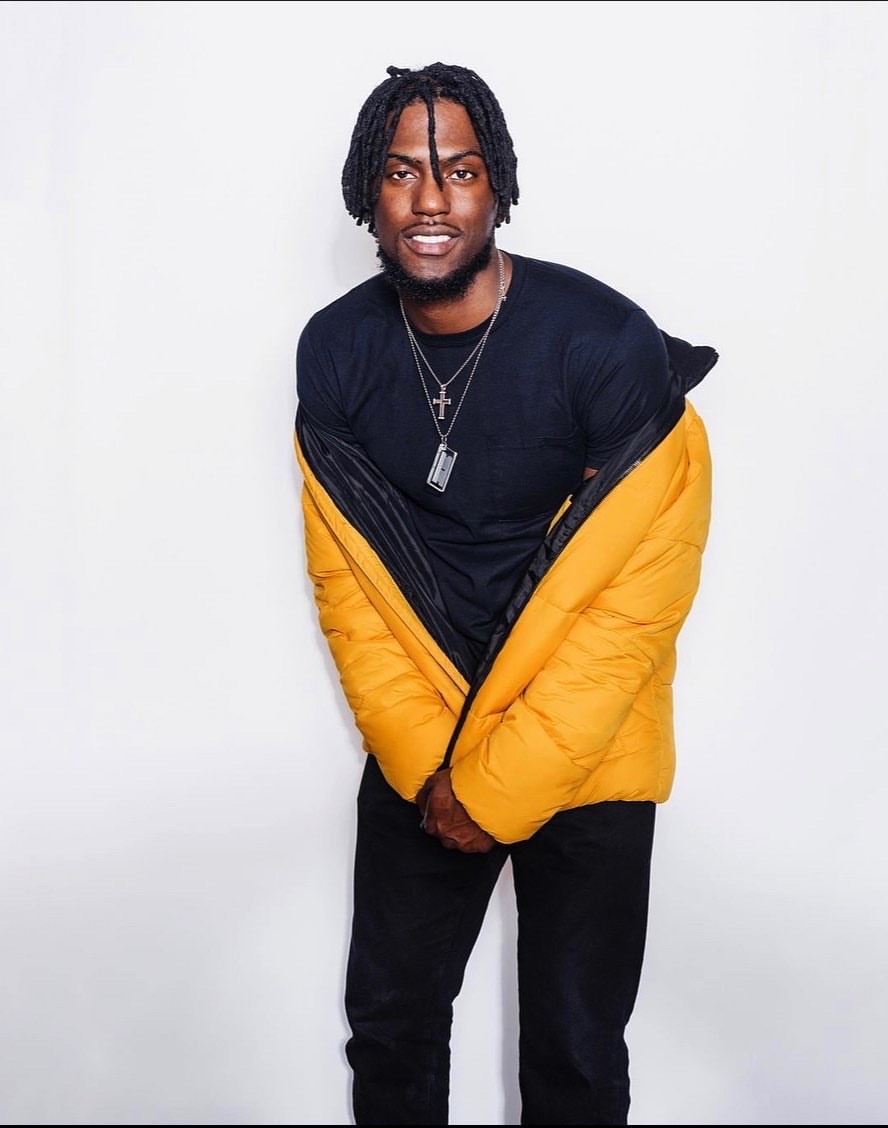 There are several artists out there who have the talent, but only a few who use it for the greater good. Young Day is not only known for his musical genius, but also for his philanthropy. Young Day or Dayshawn Randolph Bacchus is a self-taught musician from New York.

Bacchus is a multi-talented man known for being a Producer, Artist, Pianist, Singer, Model, Social Influencer, and Philanthropy Enthusiast. The Weeknd, Travis Scott, Trey Songz, Chris Brown, Drake, & Speaker Knockerz, are the ones who inspired him to pursue a career in magic.

He became famous through his campaign, “Nobody Cares.” In this campaign, Bacchus strives to shed light on the homeless epidemic on the east coast. Young Day’s music has over 1 million views on World Star Hip Hop. His music is known to help thousands across the world.

He has a willingness to helping others, so he strives towards creating a better world with his talent. Moreover, his #nobodycaresawareness made him a philanthropy icon; on top of that, he is also the creator of the global movement “#whereyashouldersat.” This movement aimed to spread positive vibes, personality & push Young Day’s brand all simultaneously.

The movement became popular with the public. Even celebrities such as Phresher, Jacque, Honey Cocaine, & Love & HipHop Star Sidney Starr were part of the #whereyoilurshouldersat movement. Moreover, Young Day has been featured in social media major platforms such as Worldstar, TheShadeRoom, Pix11, NY Post, etc.

He may be a 25-year-old, but he has got high aspirations for his next campaigns. Young Day plans on taking his campaign to the next level. And for his musical career, he plans on releasing a bunch of creative videos.