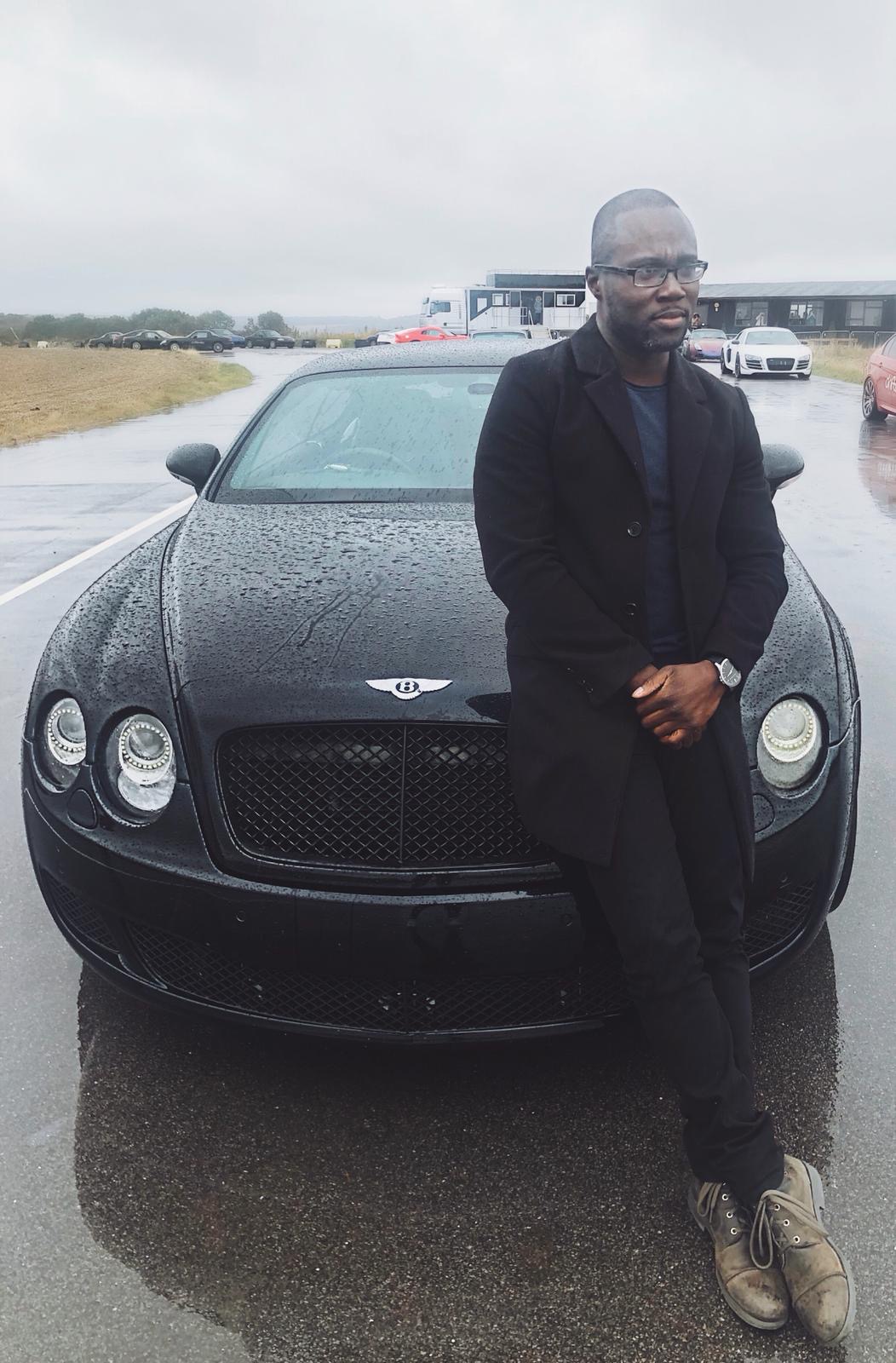 A music producer, audio engineer, and entrepreneur, Patrick ‘Hot Money’ Osei, has always believed in being interested in learning more everyday. He has followed his dream he had seen as a child to become a name in the music industry. He has played piano since a child and was trained by the famous keyboard player Margaret Mason.

Technology fascinates Osei so he decided to combine his love for both music & technology. In 2001, he secured his first recording contract in the UK and by 2003 he became a strong name within the UK Garage/Grime scene. Between 2004 and 2008 he took a break from creating music to explore the business side of music.

In 2008, the artist launched ‘Hot Money Studios’ and today it is a successful studio. It has become popular among the rap musicians in the UK. The studios provide major label sound at an indie rate. The complete team is focused on helping and mentoring upcoming singers and making their dreams come true. People trust the studio in creating the music they are looking at transmitting.

Hot Money says that talent is not the only thing needed to be successful. Artists need to be passionate but they also need to have vision, plan and need to be extremely disciplined and ambitious to make them come true. The music market is already over saturated thus Patrick says one needs to be much more disciplined to make it big. One needs to stand out from the crowd.

READ  Last Christmas trailer: Emilia Clarke is back with an old school rom-com