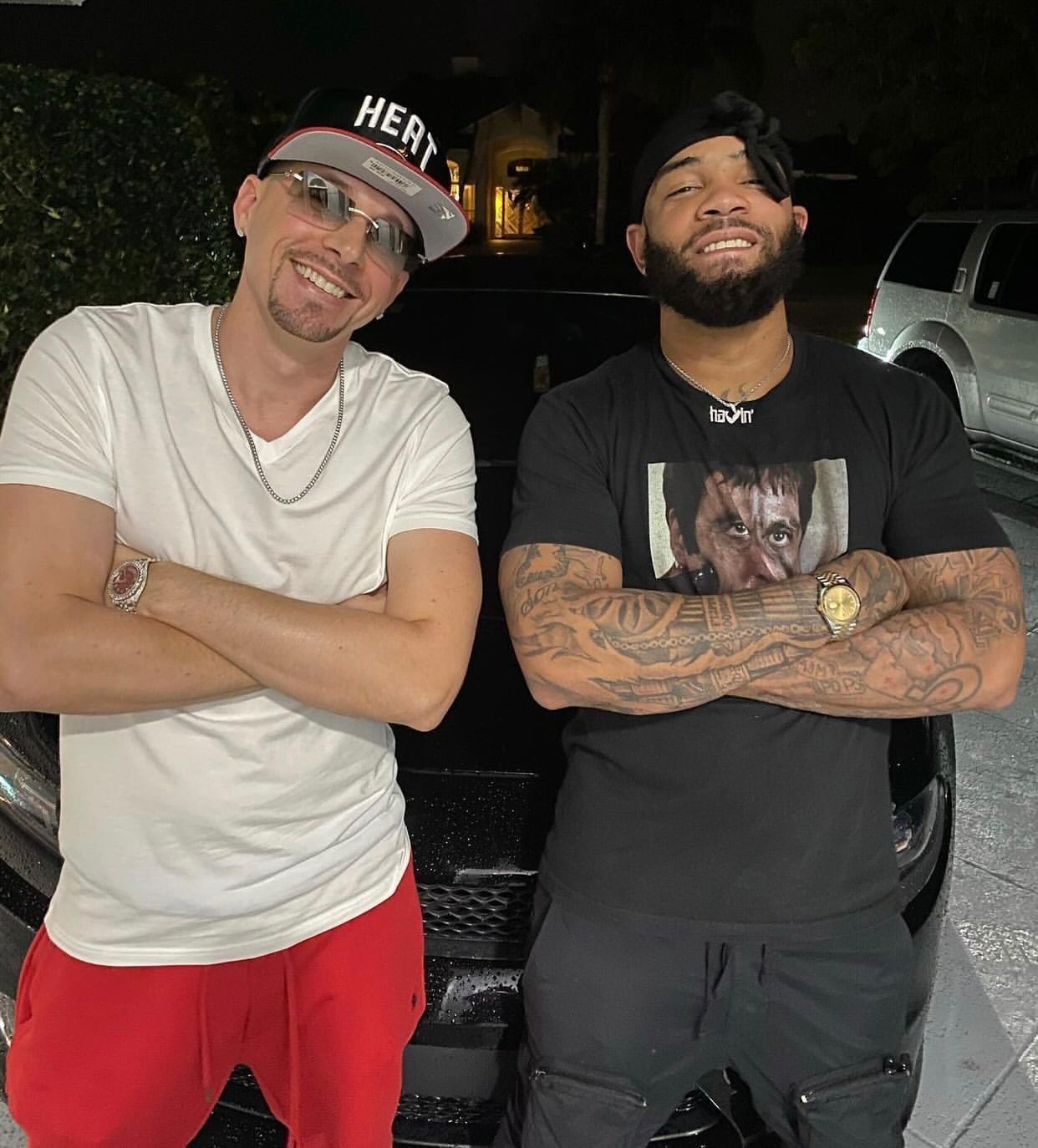 Getting more than 1 million streams on ‘Drippin’ is still the biggest achievement for musical artist Lil Meta who started his professional music career at the age of 21. Since he was 9 years old, he has been writing songs but Meta only took a leap to make his dreams true after he worked 8 years in his family business.

34 years old Lil Meta was born in Knoxville Tennessee and raised in South Florida. He has always aspired to make chart bursting music and collaborate with top artists from different genres. It was his goal to reach 1 million in less than one year with his album ‘Drippin’ which he successfully achieved. Nobody believed he could achieve this feat but he gloriously did. Today the artist is much more confident about himself and doesn’t what anyone else thinks about him.

Lil Meta is a member of BMI, Distrokid, United Masters, and Foundation Media and has appeared on many media outlets including Datpiff, SayCheeseTv, MyMixtapez, Worldstar Hip Hop, 96.7 The Beat, and HipHop Nation on Sirius Xm.

Lil Meta can be followed on Instagram – https://instagram.com/lilmeta?utm_medium=copy_link and Spotify https://open.spotify.com/artist/4tLWKHARaMtaOC40i0AFBe