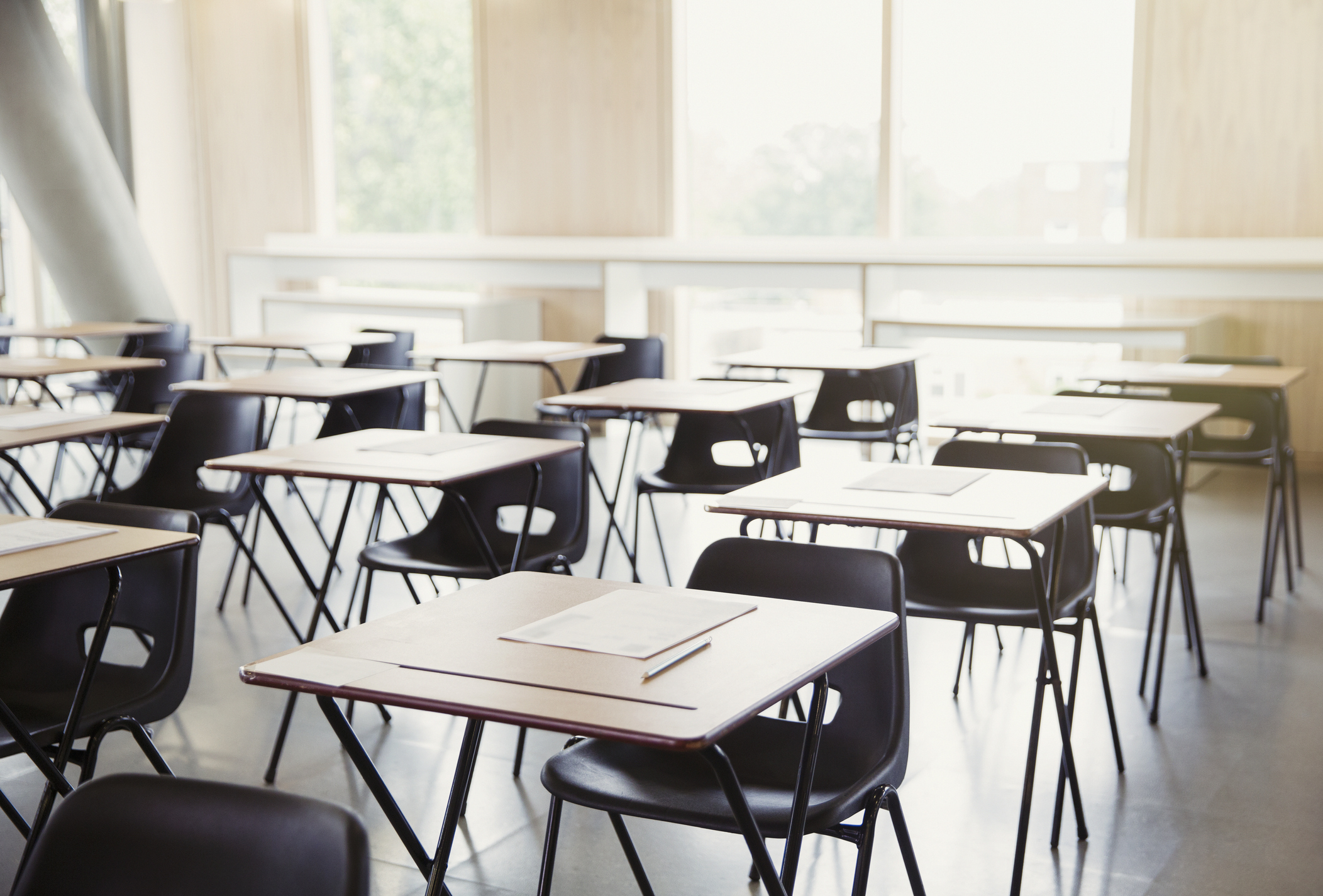 A London-based software making company, Pearson that specializes in education software making, stated that thousands of accounts were affected due to a data breaching situation. And, most of the accounts were of the schools and universities of the US. The company added to their statement that they have already passed on the information to all the users of the affected accounts. Also, the situation has already been taken care of.

According to the reports gathered, the data breach took place in November 2018 and the FBI informed Pearson about the situation in March, this year. However, the miscreant source of such a situation is still unknown.

The Company’s student assessment and monitoring platform –AIMSweb was hacked and around 13,000 accounts were accessed without authorization. The data which was vulnerable to the hackers was the first and last name of the students. Also, in some cases, the date of birth and email addresses of the students was exposed.

No information regarding the misuse of the exposed data has been found, stated Pearson. However, as precautionary measures, the hacked accounts shall be provided with free credit monitoring services by Pearson.