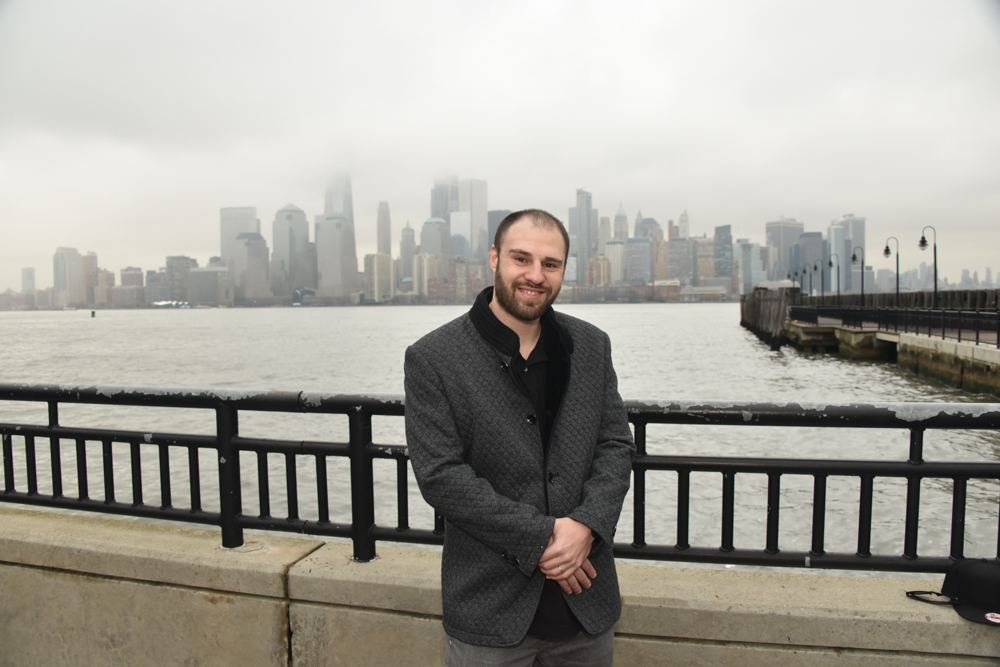 Jared Sanborn’s story rising from selling handbags and CDs to high school classmates to being the CEO of multiple companies and raising millions of dollars for tech startups is nothing short of astonishing. He’s overextended credit cards, lost tens of thousands of dollars in a single night, grown and exited multiple companies, and has learned enough skill sets to fill every executive role at a company.

His climb to success as an entrepreneur has been many years in the making, but now he’s poised to burst onto the scene with his new tech company, Pure Technology, Inc. The company is still predominantly undisclosed but is set to disrupt the big data, AI, and consumer electronics markets forever. Here’s a timeline of Jared’s career thus far, and what is still to come.

Before launching Pure Technology, Jared had an extensive history of leading companies to success. He’s been the founder and CEO of 5 past ventures in various industries, and has raised nearly $2 million for a technology startup.

He has a diverse background in marketing & advertising, has spent time in research and development, has led several complex operations with cross-functional teams, and has been characterized as a visionary and strategist by others in his field. With so many people claiming to be marketing gurus today, Jared is the embodiment of an expert in the field. Since the early days of MySpace, he’s worked in public relations, marketing, SEO paid ads, and social media management.

Along with raising early funding for Pure Technology, Jared has spent a substantial amount of time and energy scaling Eyefuel PR. Eyefuel PR is a fully functional digital marketing & public relations agency based in the Marketing capital of the world, New York City. The company has rapidly scaled from a small team of founders to a full range of managers and employees, and is adding new clients at breakneck speed.

As he transitions from CEO to Chairman of Eyefuel, more and more of his attention is turning to Pure Technology. He’s already close to his goal of raising $1 million in funding for the company, and will be aggressive in launching the company once the goal is reached.

Jared has always set towering goals for himself and the companies he leads. While his plans for Pure Technology are ambitious and focused on the largest industries, he will hustle relentlessly to turn the company into what he knows it can be. Based on his track record of success and a blue ocean business model, it’s not hard to believe that Pure Technology will become all Jared has planned for it and a whole lot more.