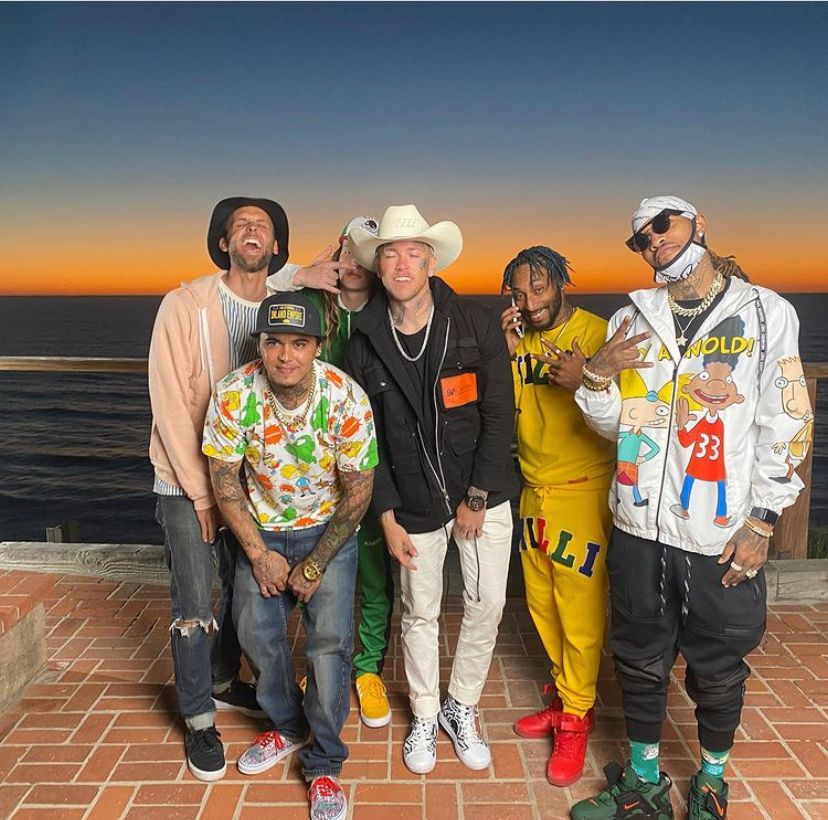 Musician Chad Demarco is creating waves with his song and music. His debut single is being liked a lot. The comments section of the song is filled with praises and words of encouragement. The best part is that comments are treating the musician like a veteran already. It’s a surreal feeling for any artist.

But what separates Chad Demarco from other first timers is that his song speaks volumes and has a solid repeat value. While people are wondering how Chad Created the song, he is open about his art and shares the secret behind creating the song. Chad stresses on the importance of knowing the words deeply. For him this came from his rich experience of writing. For a very long time Chad wrote songs for big musicians.

All that work that he did for musicians was uncredited ghostwriting work. Chad believes that with a positive mindset one can turn hardship into an advantage. Even that phase of being a ghostwriter gave Chad so much to learn from. He used that experience to write his first song and one thing that everyone is praising about the song is its lyrics. Chad concludes by saying that focus can make or break a career.