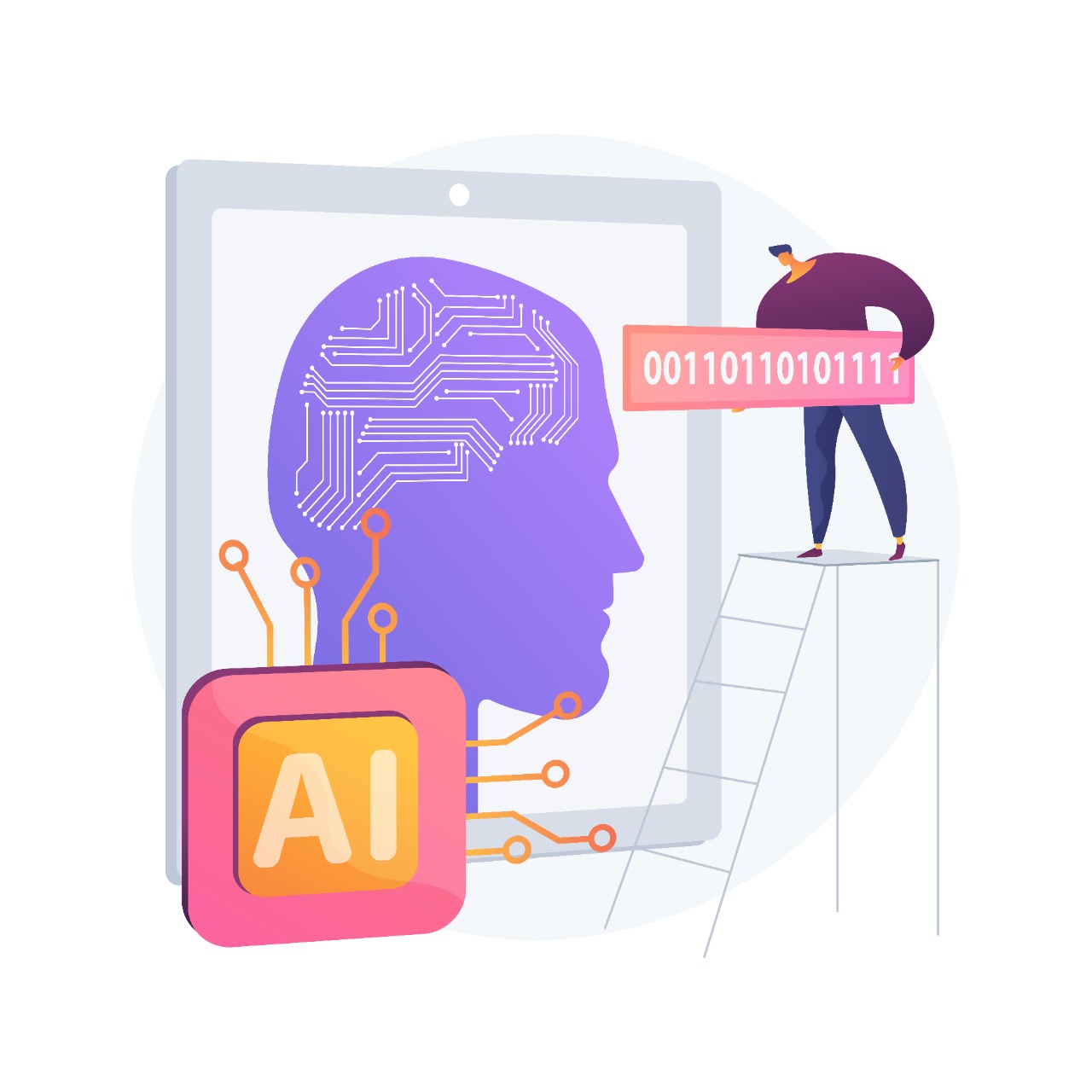 Rather than accelerating the fears of reduced human labor,  AI will continue to drive innovation that will fuel many existing and future industries that could have the potential to create many new sectors for growth, ultimately leading to the creation of more areas of influence for the human race. AI will enable new jobs and as well as change the definition of current job functions.

AI is slowly becoming a standard in the world of business that impacts the day to day lives of users rather than just being an increasing part of technology. AI will drive innovative solutions for mundane day to day tasks to comprehensive and complex business logic.

One such area we will cover in this article is manufacturing. Manufacturing is one area that AI will completely transform, from the regular on the floor jobs, supply chain management, to end delivery management.

“Technology advances such as cloud computing, big data, and machine learning influence the way products are manufactured. With AI manufacturing operations will become more productive, efficient, and transparent. AI is the next logical step in this evolution. Manufacturing processes must be flexible enough to exploit new technologies and respond to ever-changing customer needs and market dynamics.” – Sanksshep Mahendra, Global CTO and Founder of Artificial Intelligence +

Human + Machine collaboration will lead to efficient and smarter processes that can be applied for growth of any manufacturing unit. Using AI for predicting demand and monitoring supply chain across the board will help alleviate the challenges with supply and demand. Augmented intelligence in collaboration with human intelligence is the way to go, automation and rules based anomaly or pattern detection will help alleviate monotonous jobs that machines can do better and hence finding efficiencies in the process across the board.

Beyond the factory floor.

Automated commercial robots, as they gain flexibility, will take on a greater variety of tasks in warehouses, hospitals, and retail stores. Outside of factories, robots will perform mundane human tasks such as stocking, transporting and cleaning, along with awkward physical tasks that require stooping, or crouching. According to several companies, advances in robotics can displace relatively low-paid human tasks and boost workers’ productivity by allowing them to focus on more highly valuable tasks.

Workplace robotics’ most significant advances — the ones that radically increase productivity — usually require breakthroughs in work design that require years, if not decades, to accomplish.

By redesigning work processes, we can harness the strengths of robots while circumventing their current limitations. Amazon/Kiva, the well-known robotic system used for order fulfillment at Amazon warehouses, is effective in part because engineers redesigned the warehouse to separate robot feasible tasks from tasks requiring human intervention.

Automating the simple transport tasks resulted in an improved workflow that concentrated and transformed the manual “pick and pack” tasks still performed by humans. This case illustrates how the tremendous increase in e-commerce means that supply chains are both automated and creating thousands of new jobs. In this case, the main innovation was not the robots themselves, but fleets of robots working with people.

Internet commerce has significantly increased the number of shipments, while robotics have reduced labor input per shipment. Without this automation, Amazon may have hired more workers, but it may also have hired the same number at a slower rate of growth.

Humans were still involved in the process, but their jobs were transformed by automation engineers. Dozens of startups have now emerged to automate other logistics and warehouse operations alongside people.

Automation and supply chain technologies, such as standard packaging, may prove scalable and flexible enough to meet these demands in the long run. However, the observation that seasonal workers are easier to hire is only modest comfort.

Despite the high set up costs, automation still works best at large scale. Since such systems require a large number of operations to be able to pay for themselves.

Robots may be deployed more efficiently and productively at smaller scales as technology advances, but we are still early in that cycle. The role of AI’s research in manufacturing confirms the importance of scale for adoption.

Artificial intelligence and robotics are poised to spark a technological revolution that will transform the economy and human potential. As technology advances, it will shape the nature of work, opportunities for workers, and living conditions for a vast majority of people around the world. The environmental challenge, as one salient example, may fundamentally change the terms and parameters by which economies, governments, and societies function in coming decades.