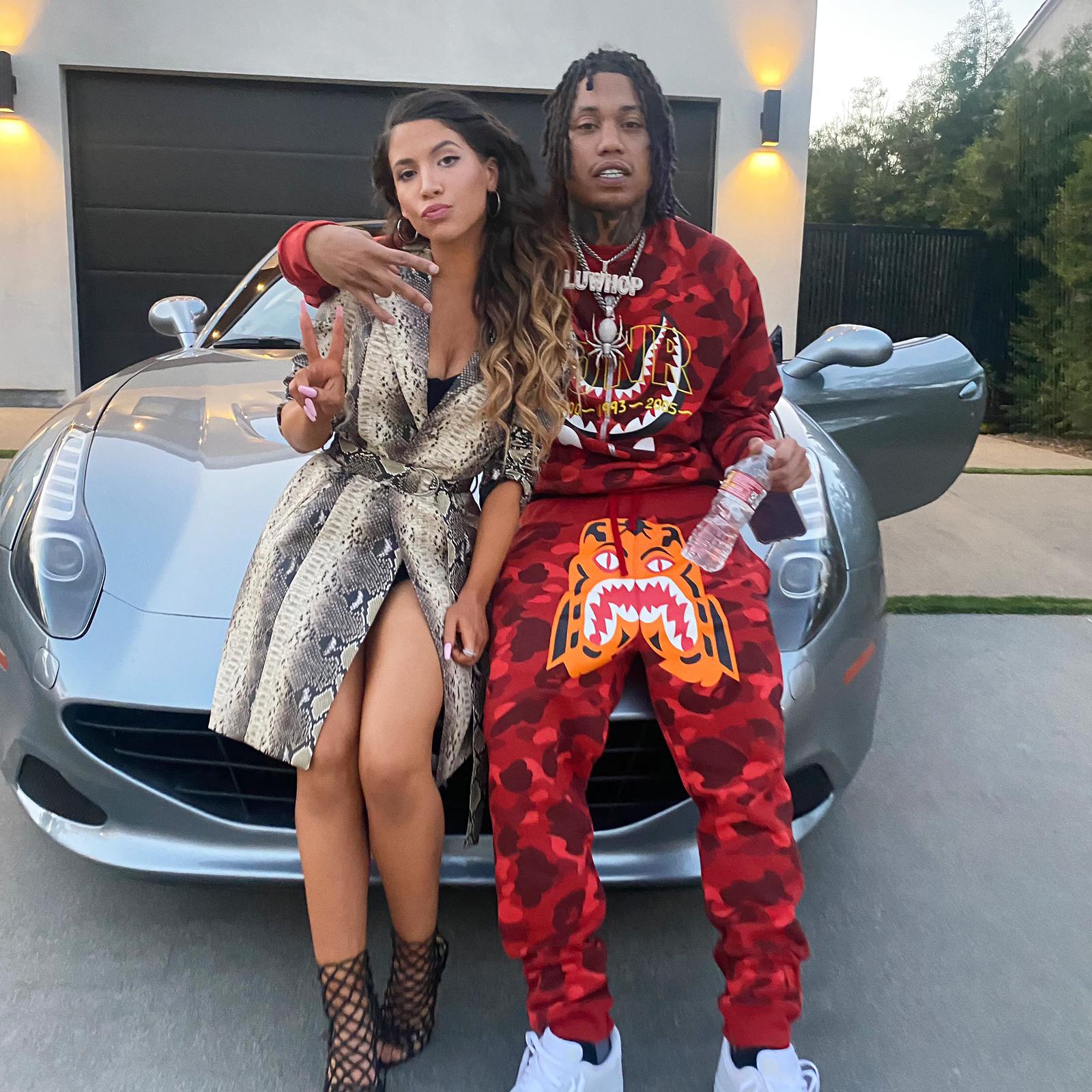 Gigi Vega is a multi-talented entertainer in the entertainment world. She has established her name as a singer, songwriter, dancer, choreographer, actor, and youth influencer. Gigi Vega has stunned everyone with her great understanding of music as she has released two great pop singles for listeners.

The multi-talented personality is really a source of inspiration for many young artists working hard to shine enormously in the entertainment world. What Gigi Vega has earned today is only possible with a deep passion for art.

Born in Boston, Gigi Vega would spend most of her time on the stage of the theater. She began writing music at 12 in the company of her father, a jazz musician. Fond of hip-hop and dance music since her youth, Gigi Vega always focuses on creating pop music suitable for dance.

On the eve of Christmas in November 2020, the multi-talented entertainer released her debut holiday song, “Mistletoe Kiss”. The pop song received a great response and it got viral on TikTok with over 15k videos as well as 10 million views.

On January 22, 2021, Gigi Vega released her second single, “Watchu Tryna Do?”. The music video for the song was introduced in the mid of February and it has received over 1.5 million views. She has a strong command of singing and songwriting in the music industry.

Gigi Vegas has actively taken part in theaters and she is a part of many movies. Some of the movies are The Makeover, Manchester by the Sea, and The Drone that Saved Christmas. Apart from this, she has participated in many stage performances and has won many music video festivals at a global level.