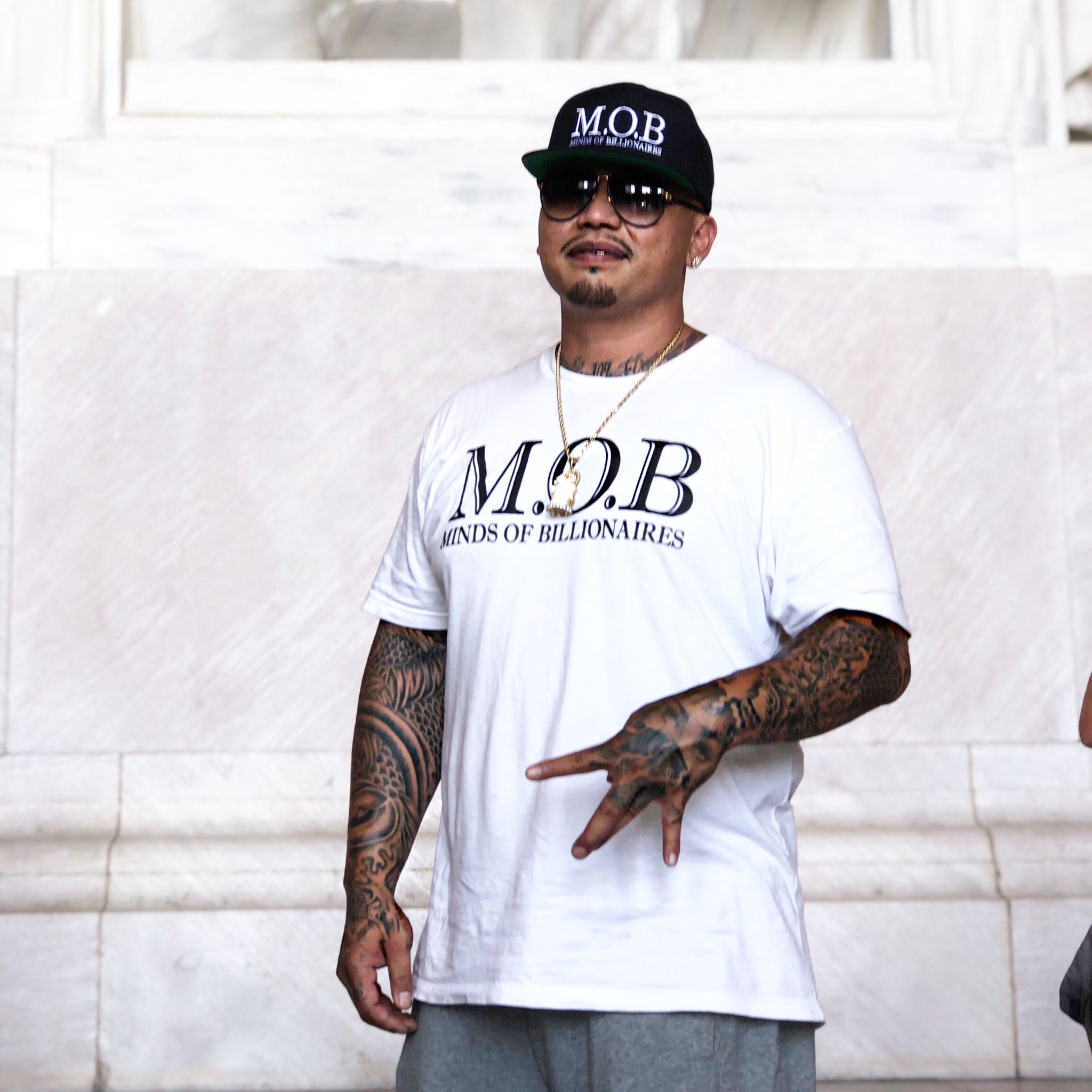 Coming from a difficult background, the music artist Buc Noi has created his own identity in the hip hop community today. He has captured his devoted following’s attention with his compelling lyrical style, and fans have always praised him for staying real and accessible.

The hip hop legend, Nipsey Hussle, is his biggest inspiration, who gave him the motivation to step into the hip hip industry. Buc Noi has also been the host of annual Asian HipHOP All-Star weekend events. Some things that he seek out in other musicians to perform at their live shows, include their talent, performance, presence, and how they interact with the crowd.

His very first single, “F*ck Friends” gained over 90,000 views within the 1st 3 months of its launch. The lyrics to this song were written by Buc Noi while he was serving locked up period. Despite all the struggles, he has managed to take a positive note out of them and turned them into his strengths.

Along with focusing on his music and the events, Buc Noi also remains committed to developing himself as well as creating new music and visuals accessible to his fans all over the world while also spending quality time with his family and daughter.

However, even if he has never had a mentor, Buc Noi’s brand and music are intended to be a part of that inspirational leader for millions of people across the world.

Listen to his songs here: